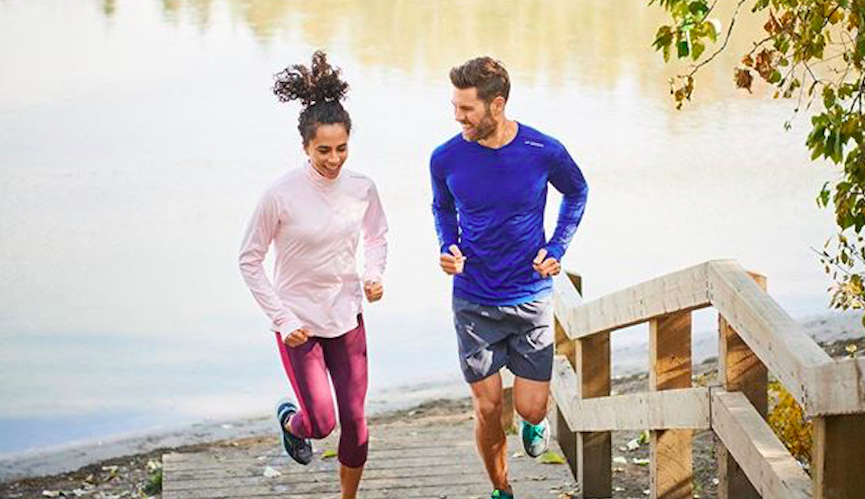 In an e-mail to the media, Brooks also noted that EMEA revenue expanded 27 percent, led by the DACH region. The
APLA region sustained the upward trajectory that began in early 2018, reporting a 26 percent increase in revenue and led by Australia.

In October, Brooks, which is owned by Berkshire Hathaway, said sales in the nine months jumped 29 percent, driven by a 32-percent increase in global footwear sales. The gains were driven by franchise products such as the Ghost and Adrenaline GTS which were up 52 percent and 32 percent respectively year to date.

“The growth we’re seeing at Brooks is incredibly exciting because it indicates our brand is resonating with runners who are choosing our gear as they head out the door on their runs,” said Brooks CEO Jim Weber, at the time. “We are more focused than ever on delivering the best gear for all who run and inspiring more people around the world to run and be active.”