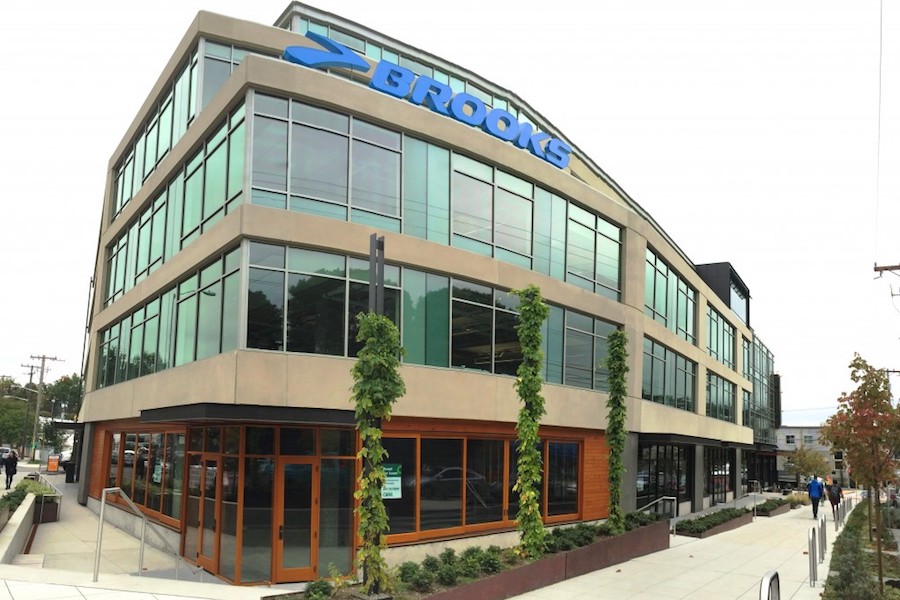 Success of the company’s footwear business in the third quarter was driven by franchise products such as the Ghost and Adrenaline GTS which are up 52 percent and 32 percent respectively year to date. Brand new footwear styles that launched in the last 18 months including the Revel, Levitate, Bedlam and Ricochet are also resonating with customers and achieving strong sales in their inaugural period.

In addition to success with runners, Brooks also received product awards from industry experts across the globe.

“The growth we’re seeing at Brooks is incredibly exciting because it indicates our brand is resonating with runners who are choosing our gear as they head out the door on their runs,” said Brooks CEO Jim Weber. “We are more focused than ever on delivering the best gear for all who run and inspiring more people around the world to run and be active.”

Brooks also announced it is expanding its global footprint in key running markets including India, South Korea and Mexico. In August, Brooks relaunched its brand in South Korea and opened a flagship store in Gangnam-gu that houses a Brooks retail store, workout space, corporate offices and a runner’s hub, all a short jog from the Han River lined with miles of running paths. The brand also launched for the first time in India and is rapidly growing its presence in this important market, expecting to be available in more than 20 stores and on the Amazon India platform by the end of 2018. Later this year, Brooks will launch in Mexico with a flagship store; partnerships at popular sporting goods and department stores including Marti Sports, Liverpool and Palacio de Hiero and a branded web experience at brooksrunning.mx.