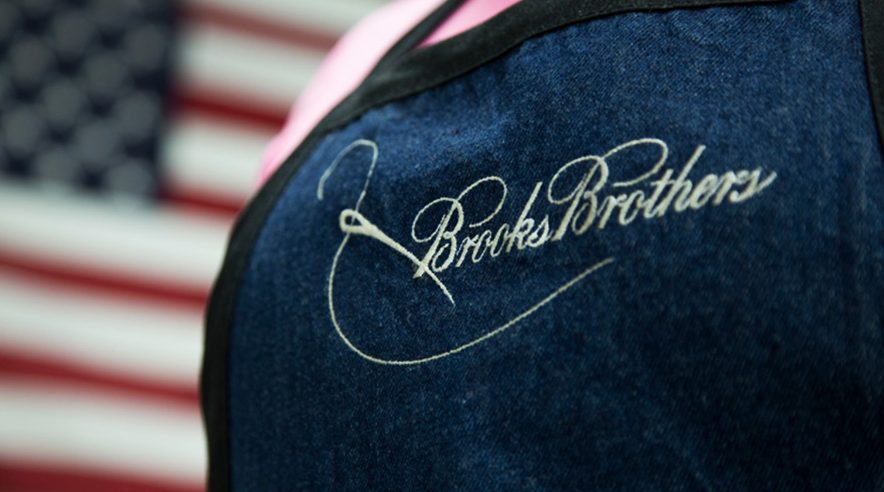 Brooks Brothers Group Inc. announced that it has filed a response and counterclaim against Brooks Sports, Inc. for breach of contract, trademark infringement, dilution and unfair competition. The lawsuit seeks to eliminate potential consumer deception or confusion caused by Brooks Sports by intentionally dropping its logo in association with its brand name — which is in direct violation of a long-standing co-existence agreement between the two companies.

As reported, Brooks Sports on February 11 filed a lawsuit seeking to stop Brooks Brothers from using the Brooks trademark on its stores and products. The lawsuit reportedly came after Brooks Brothers filed new trademark applications to use Brooks alone, without the word Brothers, on eight categories of goods, including clothing, sporting goods and accessories for athletics.

In its statement, Brooks Brothers said it was Founded by Henry Sands Brooks in New York City in 1818 and is America’s oldest apparel company. The Brooks Brother trademark was established in 1854. For over two centuries the company has been recognized as a global lifestyle brand offering a wide range of clothing, sportswear and accessories that have defined American style. Brooks Brothers has also invented some of fashion’s most iconic items, many of which take origins in sports apparel, such as its Original Polo Button Down shirt. As a result of its long history and widespread fame, the name Brooks has become synonymous with Brooks Brothers not only within the apparel industry but also in the media, popular culture, literature and to consumers alike.

In the 1970’s, Brooks Sports Inc. began selling running shoes under the mark Brooks, prompting an objection by Brooks Brothers and eventually, in 1980, a coexistence agreement providing that Brooks Sports could use Brooks alone for athletic shoes, but could only use Brooks on athletic clothing if combined with a logo or other word, according to Brooks Brothers.

Brooks Brothers wrote in its statement, “After nearly 40 years of co-existence based on these terms, Brooks Sports has breached the agreement by dropping its logo and filing for the word Brooks alone for a variety of apparel items, selling t-shirts and hats displaying Brooks without its logo, and filing a lawsuit against Brooks Brothers.

“In order to protect its internationally renowned trademark and prevent consumer confusion between the companies’ respective brands, Brooks Brothers has opposed Brooks Sports’ newly filed applications around the world and filed a counterclaim in federal court to enforce the terms of the contract.”