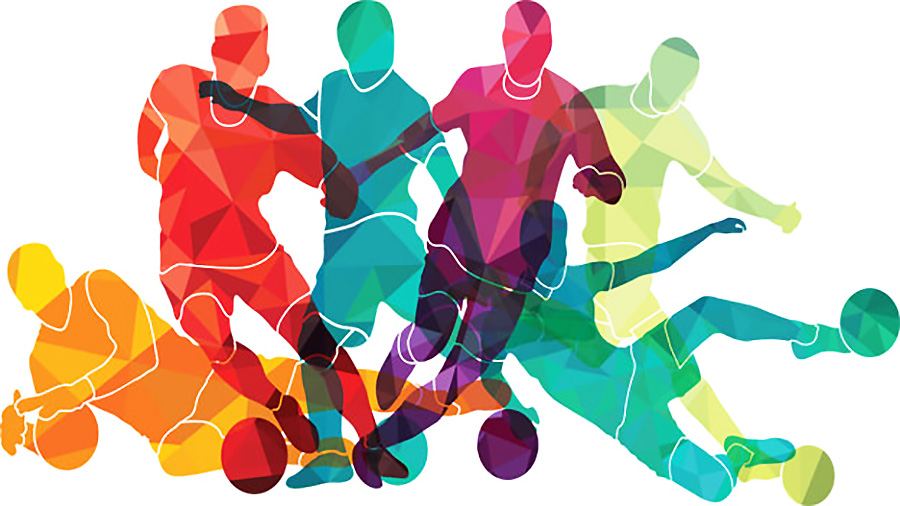 Three in four professionals (75 percent) said their company organizes activities to celebrate sporting events like March Madness, according to new research from global staffing firm Robert Half. Of those respondents, 78 percent feel these festivities improve their on-the-job morale.

Participating in friendly competitions and partaking in themed snack breaks or potlucks were cited as the most impactful activities among workers who reported a boost in spirits.

Employees may also engage in sports talk during the college basketball playoffs. In a separate survey of professionals, the amount of time respondents said they spend discussing nonwork topics with colleagues averaged 34.25 minutes per day. During sporting events like March Madness, for example, which spans 16 workdays, this could be the equivalent of 9 business hours per employee.

“Employers can win big by organizing festivities that capitalize on the excitement around sporting events like March Madness,” said Stephanie Naznitsky, executive director of OfficeTeam, a division of Robert Half. “Giving staff the freedom to watch a game or chat about scores together, for example, can go a long way toward building a more cohesive team and positive workplace culture.”

Naznitsky added, “To keep productivity on track, managers need to clearly communicate policies regarding nonwork activities. Employees should make sure they’re staying on top of tasks if they engage in sports celebrations and request time off in advance if they want to fully enjoy the tournament.”

More information about the research is here.