According to data provided by CREST, the U.S. imprintable activewear market grew 4 percent in units sold during the second quarter 2012.  The company's units sold grew by 2 percent during the period when using the comparable period used by CREST, which was April 1, 2012 through June 30, 2012 and coincided with the company's second fiscal quarter.

The other highlighted charges in the second quarter 2012 consist of employee separation costs combined with certain charges incurred in connection with refinancing the company's $118 million aggregate principal amount of 12 percent/15 percent Senior Payment-In-Kind Toggle Notes due 2013 (the “Notes”).

The credit to restructuring charges during the second quarter 2011 was due to a gain of approximately $2.2 million on the purchase of a leased facility in Wadesboro, NC.  The net purchase price of the facility was less than the present value of the remaining lease payments due under the lease, which was set to expire in March 2014.  The company reduced its cash outflows related to this facility by more than $2 million.

The company relies primarily upon cash flow from operations and borrowings under its revolving credit facility to finance operations, capital expenditures and debt service requirements.  Borrowings and availability under the revolving credit facility fluctuate due to seasonal demands.  Historically, borrowing levels have reached peaks during the middle of a given fiscal year and low points during the last quarter of the fiscal year.  Borrowings under the revolving credit facility were $141.1 million at June 2012 compared to $130.8 million at December 2011 and $148.2 million at June 2011.  The decrease in revolver debt compared to June 2011 was mainly due to lower levels of working capital at June 2012.  Borrowing base availability at June 2012, December 2011 and June 2011 was $44.6 million, $57.7 million and $44.6 million, respectively.

As a result of actions taken since the end of the second quarter that are designed to improve overall gross margin, Broder Bros., Co. anticipates improved performance in the second half of the year.  As a result, the company expects 2012 Adjusted EBITDA of approximately $43 million. 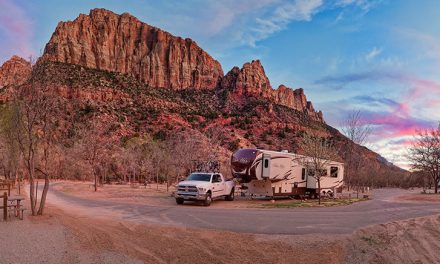 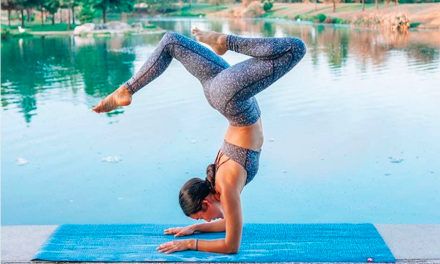