Exceed Company Ltd. reported a 24.2 percent decline in second quarter revenue and said it expects revenues to decline by up to 43 percent in the third quarter as  demand for its Xidelong branded sports apparel and footwear continues to weaken.

“As anticipated,  results in the second quarter were impacted by weakening consumer demand in China, which was largely attributable to the domestic and global economic slowdown,” said Shuipan Lin, Exceed's founder, Chairman and CEO. “As a result, overall sales volume across  main footwear and apparel product lines decreased, resulting in a decline in revenue. In response to the prevailing market conditions, we began in the second quarter to proactively limit production and delivery of products to better manage inventory levels at distributors. Despite the unfavorable operating environment, we managed to outperform revenue guidance for the quarter, supported by ongoing brand building and marketing initiatives which have continued to raise the degree of market recognition of the Xidelong brand name and the average selling prices of   products, especially in   footwear segment.
“While we expect to continue to operate under unfavorable economic conditions for the remainder of this year,” Lin continued, “we believe we have the right strategy in place to effectively manage our  production and inventory levels, maintain a lean operating structure and continue to strengthen brand awareness. Our priorities for the remainder of this year will focus on strengthening   brand equity through effective marketing and prudent expansion of our distribution network, and the continued execution of   long-term operational plan to align   production facilities and sales network to best capture growth opportunities in China's evolving sportswear market. We believe that the continued execution of  our  strategy and operational plan will strengthen  our competitive position over the long-term and allow us to maximize our  growth opportunities in anticipation of an improving macroeconomic environment.”


1) The Company's reporting currency is Renminbi (“RMB”). RMB numbers included in this press release have been translated into U.S. dollars at the rate of USD1.00 = RMB6.3644, the exchange rate refers to the exchange rate as set forth in the H.10 statistical release of the Federal Reserve Board, on June 30, 2012. The translation of amounts from RMB to United States dollars is solely for the convenience of the reader. No representation is made that RMB amounts could have been, or could be, converted into U.S. dollars at that rate or at any other rate on June 30, 2012. 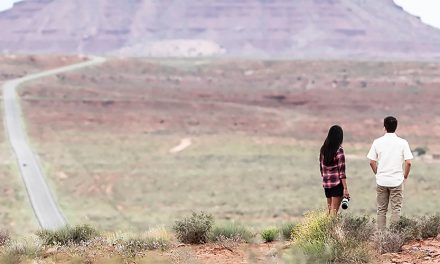