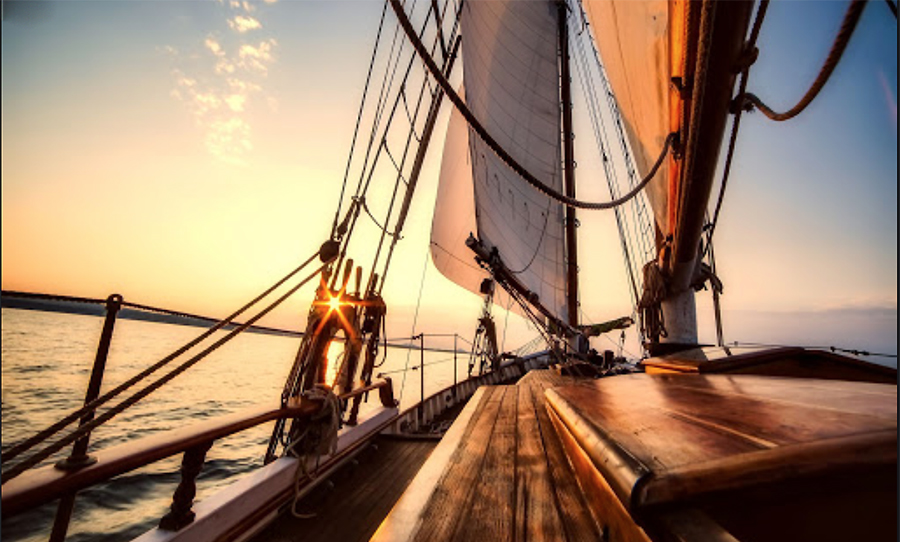 The National Marine Manufacturers Association applauded the introduction of the Resources for Emergency Preparedness and Resilient Enterprises (PREPARE) Act.

The bipartisan legislation, which matches companion legislation in the U.S. House of Representatives, would allow the Small Business Administration to make low-interest, fixed rate loans of up to $500,000 to small businesses to invest in their properties to protect their facilities, real estate and contents from natural disasters.

“Recreational boating businesses – most of which are small and family owned operations – are among the most susceptible to the devastation of erosion, rising water levels and many additional effects of climate change,” said Nicole Vasilaros, senior vice president of government and legal affairs at the National Marine Manufacturers Association. “Thanks to the leadership of Senator Rubio, Senator King, Senator Cardin, Senator Kennedy, Senator Ernst, Senator Wyden, and Senator Collins, we are one step closer to passing the PREPARE Act and providing coastal communities with the resources they need to invest in climate-resilient infrastructure.”

At The Buckle, Comps Growth Slows to 1.4%