Boardriders CEO: Billabong Won’t Get Another Deal This Good 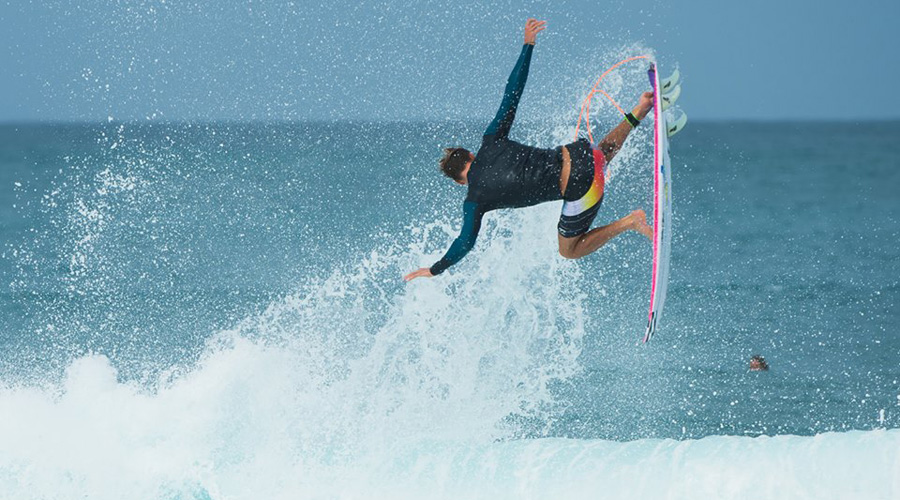 Two Billabong shareholders are opposed to the $200 million, or $1 per share, acquisition offer from Boardriders, which has jeopardized the potential blockbuster deal and sparked sharp words from Boardriders CEO David Tanner.

If Billabong doesn’t accept the offer, the company is at risk of going bankrupt, Tanner told Australia’s Fairfax Media.

“The likely outcome if the bid is blocked is the collapse of the Billabong group,” Tanner was quoted as saying in a Sydney Morning Herald article. “There have been plenty of retail and apparel bankruptcies around the world and it means a lot of job losses and brands shut down or licensed down into a low tier.”

Tanner called the holdout of two Billabong shareholders – Ryder Capital and Adam Smith Asset Capital, which own a combined 15.4 percent of the company – “irresponsible to shareholders and employees.”

“Metaphorically, blood will be on their hands and they need to own that,” Tanner told the Herald. “They are putting a gun to their own heads, other investors’ heads and employees’ heads.”

Boardriders – parent of Quiksilver, Roxy and DC Shoes – on Friday morning formally reaffirmed its position that the $1 per share offer for Billabong is in the best interest of all shareholders and is the best deal that Billabong will get. Tanner said the company would not increase its offer but instead look for other assets should Billabong formally reject this current bid. He also said no other acquirers will come calling.

“I passionately believe in the action sports industry and the Boardriders and Billabong teams, and that this transaction represents the best value for all stakeholders – shareholders, employees, vendors and customers,” Tanner said in a prepared statement. “The combined entity will have greater ability to strengthen and advance the action sports industry in a unique and meaningful way. We are excited to welcome the Billabong team to the Boardriders community and look ahead to what the combined company can achieve.”

When the acquisition agreement was announced in January, Tanner touted the deal because it would unite “a broad range of iconic brands with deep heritage in surf, snow and skate,” he said. “We are committed to preserving the autonomy, creativity and unique cultures of all the brands while we leverage our best-in-class operating platform to accelerate the growth of the brands globally. We are excited to become one family with the Billabong team, and look forward to working together arm-in-arm to achieve the promise that this combination offers.”

Boardriders, whose owner is the private equity firm Oaktree Capital – which also happens to be one of Billabong’s creditors – signed a definitive agreement to acquire Billabong International Ltd. on Jan. 4. The transaction was expected to close on approximately April 24 subject to final approvals.

Now the fate of Billabong, whose founder Gordon Merchant supports the Boardriders bid, is in the hands of its shareholders, who will vote March 28 on whether to accept the bid or not. The opposing shareholders could tip the scale one way or the other.

Stay tuned to SGB Update for all the latest news on this deal.