On a comparable club basis, sales were strongest in week four, due primarily to soft sales in week four last year when a severe snow storm affecting more than half the chain had a negative impact on sales.

By major region, comparable club sales were strongest in Upstate New York and in New England.

During the month of January, the Company opened four new BJ's Wholesale clubs, including one relocation. BJ's introduced the wholesale club concept to New England in 1984, and has since expanded to become a leading warehouse chain in the eastern United States. The Company currently operates 163 BJ's clubs and 2 ProFoods Restaurant supply clubs. 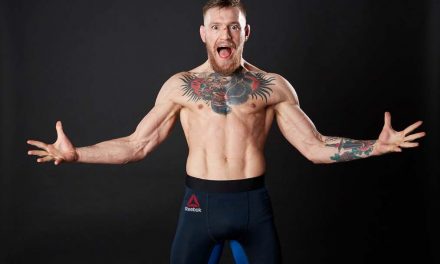