PUMA North America has signed Johnny Damon to a four year extension to their relationship. Damon, the former Red Sox centerfielder that recently signed on with the New York Yankees, will continue to represent the brand on the field wearing PUMA DFR cleats. Damon will also participate in various marketing projects and appearances on behalf of the brand. To celebrate the partnership, Johnny was presented with a Ferrari as a gift from PUMA in the Ferrari Corporate Showroom in New York City.

“Johnny has always been a perfect representation of the PUMA brand. His performance at the plate and in centerfield has always impressed us. Match his baseball skills with his style and personality, and you have the right mix of sports and lifestyle that is PUMA,” said Jay Piccola, President and General Manager for PUMA North America. “We are thrilled to continue supporting Johnny as he takes on a new challenge with a new team.”

To show their commitment to one of the industry's most popular and talented players, PUMA cooperated with Ferrari to present Johnny with one of the most desirable vehicles in the world, the Ferrari F430 Spider. Since 2005, PUMA has been the official licensee of Ferrari replica and fan apparel and accessories. PUMA is also the official supplier of the Scuderia Ferrari Marlboro F1 team's teamwear, fireproof racewear, team footwear and accessories. This spring, PUMA will launch a collection of activewear that reinforces its sponsorship of the Ferrari Formula 1 race team.

“Ever since we started working together, PUMA has always provided me with the support and encouragement I needed. PUMA has let my lifestyle and performance speak for itself and I'm honored to have them by my side in New York as I take my career to new heights,” said Johnny Damon, New York Yankee and PUMA athlete.

Damon has been with the PUMA brand since 2003. During his relationship with PUMA, he has appeared in their print and television advertisements and appeared in several special events. In addition, PUMA and Johnny Damon have worked together on various charitable endeavors. 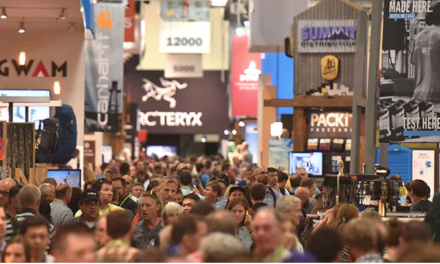