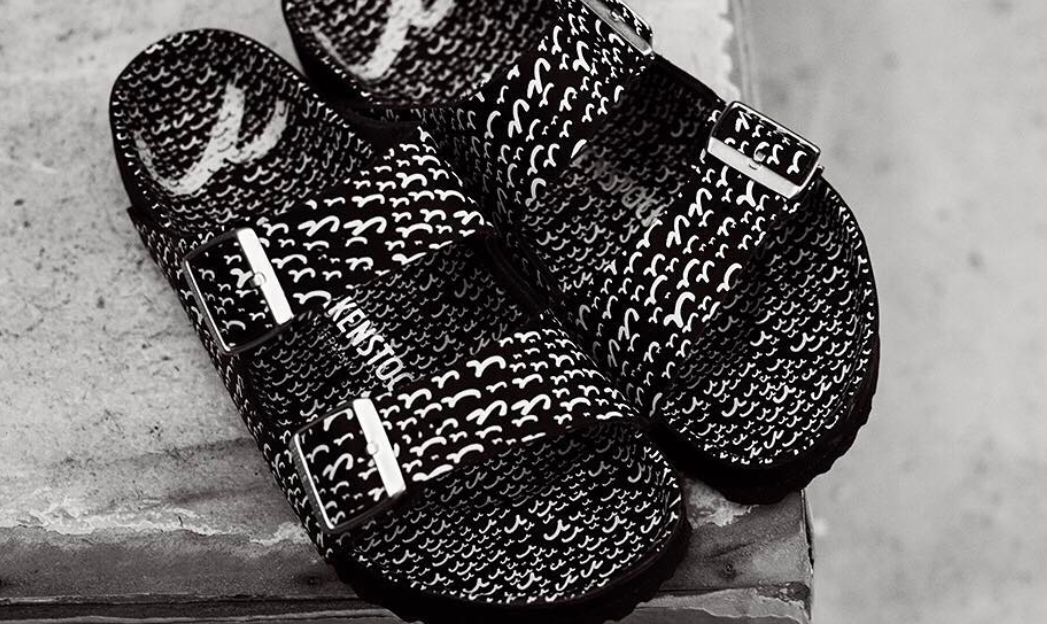 Birkenstock GmbH & Co. KG and its affiliated companies are terminating their business relations with Amazon EU S.à.r.l. with effect from January 1, 2018. On this date, Birkenstock will completely discontinue direct deliveries provided by the U.S. online retailer’s Luxembourg-based European subsidiary. This decision applies to the full Birkenstock product range.

Birkenstock said in its statement, “The long-standing family-owned enterprise asserts a claim against the world’s largest online retailer that there have been a series of violations of the law on the Marketplace platform operated by Amazon which the platform operator has failed to prevent of its own accord. On a number of occasions, Birkenstock lodged a complaint that counterfeit products of poor quality which infringed Birkenstock’s trademark rights and misled the consumers regarding the origins of goods that were being made available on the platform.

“Putting the issue of legal obligations aside, Birkenstock is of the opinion that an integral part of a trusting business relationship is that, upon being first notified as the operator of the Marketplace platform of such a breach of the law, Amazon would, of its own accord, do everything within its power to prevent this type of and similar infringements. To this day, no binding statement has been made to the effect that no more counterfeit Birkenstock products would be offered for sale through the platform. Instead, there were further legal violations of a different nature in recent months which Amazon failed to proactively prevent.

“The breakdown in trust has prompted Birkenstock to now terminate its business relations with the online retailer in Europe, too. In January of this year, Birkenstock discontinued the deliveries in the United States which were handled by Amazon USA following a series of similar incidents there.”

Globe International Top Line Declines on Weakness in All Regions