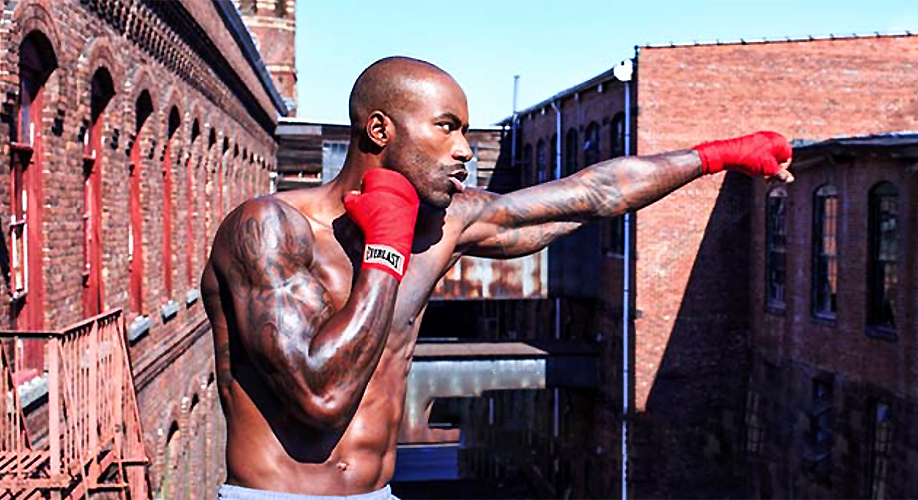 Steve Miller, CEO, told analysts, “We are pleased with all we accomplished in 2020, and we are even more excited by the prospect than many of the recreational and product trends initially driven by the pandemic will prove to be sustainable even as the disruption of the pandemic subsides.”

He said customers continue to “look for ways to stay active and healthy in the face of the pandemic,” and he expects many of the trends working in Big 5’s favor will continue.

Miller stated, “Demand for home fitness products and other outdoor recreational activities remains strong. People have made significant investments in equipment for home gyms and have newly engaged or perhaps re-engaged in golf, tennis, hiking, camping, and fishing. We believe that even once the world begins to normalize, many customers will continue to pursue these activities and shop with us as they look to make further investments in their equipment.”

He added, “More importantly, over the past year, we have expanded our customer base, and we believe we are at the forefront of customers’ minds when it comes to sporting goods.” 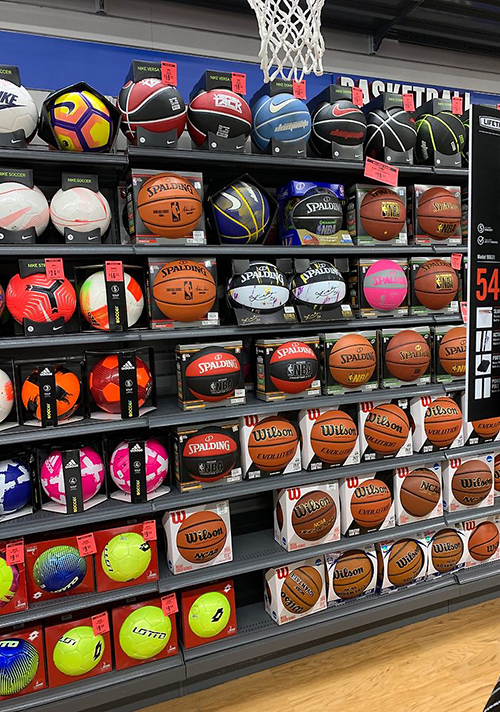 Hard Goods Comps Up Nearly 40 Percent In Q4
In the fourth quarter ended January 3, the momentum was evident in strength in the hard goods category, which saw same-store sales increase nearly 40 percent, driven by “extraordinary demand” for products related to home fitness, along with outdoor and home recreation according to Miller. Also, hard goods sales reflect continued strong demand for firearms-related products.

Same-store sales for the Apparel category decreased in the mid-to-high single-digits, and Footwear dropped in the high-teens. Both Apparel and Footwear were negatively impacted by the ongoing suspension of team sports seasons due to COVID-19. Apparel was also negatively affected by unfavorable winter weather until the end of the fourth quarter when winter-related product sales responded positively to favorable weather.

Overall same-store sales increased 10.5 percent for the quarter, compared to a 0.6 percent decrease for the fourth quarter of fiscal 2019.

Same-store sales results for the quarter were in line with updated guidance provided on January 13. Before the update, Big 5 had projected same-store sales for the fourth quarter to be in the range of flat to positive 7 percent.

By month, comps were up in the mid-teens in October, grew in the high-single-digits in November, and were up low-double-digits in December.

The November gain came despite the absence of door-buster events surrounding Black Friday weekend in 2020 due to social distancing measures.

Big 5 saw an approximately 20 percent increase in average sales size, driven by increases in the number of units per sale and the average price per unit, which were partially offset by a high-single-digit decrease in customer transactions. The lower traffic reflects the impact of fewer team sports playing due to COVID-19, with customers choosing to make fewer shopping trips.

Merchandise Margins Expand 243 Basis Points
Merchandise margins continued to expand, increasing 243 basis points than the fourth quarter of 2019 when margins were up 239-basis-points over the prior year. A reduction in promotional activity and favorable product mix shifts were the key drivers of the margin gain.

Gross margins improved to 35.2 percent in the quarter compared to 31.6 percent. Beyond the merchandise margin improvement, the gross margin improvement reflects reduced store occupancy and warehouse costs as a percent of sales and, to a lesser degree, the favorable impact of an insurance settlement, partially offset by lower distribution costs capitalized in the inventory for the quarter.

SG&A expense decreased $1.1 million year-over-year, primarily due to lower print advertising costs and the favorable impact of an insurance settlement, partially offset by higher performance-based incentive compensation accruals. As a percent of sales, SG&A expense decreased 530 basis points to 25.6 percent due to the combination of expense reductions and higher sales volume. The chain had enacted several cost-saving measures as the pandemic emerged. 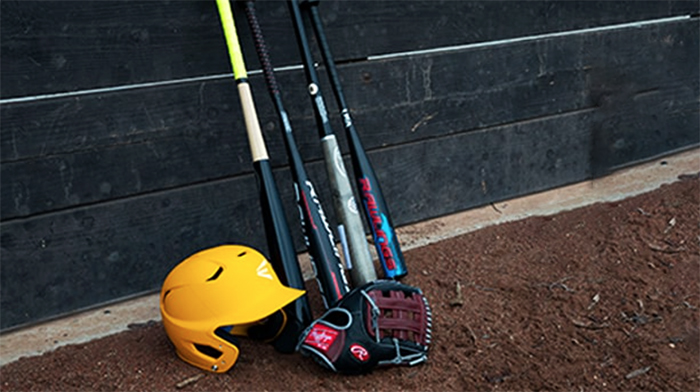 Record Earnings For 2020
For the year, sales improved 4.3 percent to $1.04 billion and reflected the negative impact of periods of significant store closures during the year associated with COVID-19. Same-store sales increased 3 percent in the year.

Inventories Decline 19.2 Percent
Inventory at the end of the year was down 19.2 percent due to strong sell-through of summer products and challenges securing product as demand continued to outpace supply in many high-performing product categories.

Miller said the retailer is still chasing inventory in hot categories with the efforts slowed by significant supply chain disruptions.

“We’re getting the inventory. We couldn’t be generating positive sales without it,” Miller said. “But it’s been an uneven flow in several categories. Whether it’s factory issues, raw materials shortages, vessel issues, or certainly significant issues getting products through the port, we see deliveries that are later than ideal. We’re working hard with our vendors and managing through this and optimistic that conditions will improve over the coming months.”

The inventory decline also reflects “extraordinary sell-through” of winter products, including Apparel and Footwear, at the end of the quarter with the help of favorable winter weather in the chain’s western markets.

“Customers continue to look for opportunities to recreate the outdoors,” Miller said. “Our strong winter season has led to a very positive sell-through of our winter inventory, which should position that category nicely with a fresh assortment for next season.”

First-Quarter Comps Expected To Climb 20 Percent
For the first quarter, Big 5 expects same-store sales to increase approximately 20 percent and EPS in the range of 47 cents to 53 cents. This compares to a same-store sales decrease of 10.8 percent in the year-ago quarter and a loss per basic share of 22 cents in the first quarter of fiscal 2020. The year-ago period was negatively impacted by a lack of winter weather early in the period and pandemic-driven lockdowns last March.

The earnings guidance reflects the anticipated continued expansion of merchandise margins due to a favorable product mix shift with less promotional activity. Operating leverage is expected to continue due to reduced store operating hours and a significant reduction in print advertising expense versus last year.

Miller said the first quarter is “off to a very strong start” with sales running up approximately 20 percent.

“Virtually all categories that drove last year’s results have continued to perform at a high level,” said Miller, highlighting the strength in winter categories in part tied to favorable weather. Partially offsetting these gains is a significant impact from the continued loss of team sports, especially baseball, which historically is a considerable contributor to Q1 sales. Miller added, “That said, we are excited to see restrictions starting to ease in many of our markets, which should lead to more school openings and a start-up of various youth sports programs.”

Big 5 Ends Year With No Debt
Miller said the year’s performance enabled Big 5 to “meaningfully strengthen” its balance sheet, which is reflected in its board’s decision to authorize an increase in its regular cash dividend from an annual rate of 40 cents per share to an annual rate of 60 cents.

Big 5 had zero borrowings under its credit facility and a cash balance of $64.7 million against $66.6 million of borrowings and $8.2 million of cash at the end of fiscal 2019. A new loan agreement with Bank of America announced the prior week provided further flexibility.

Capital spending totaled $7.3 million in fiscal 2020, lower than normal as the retailer sought to maintain flexibility at the onset of the pandemic. For fiscal 2021, capital expenditures are expected in the range of $12 million to $16 million, primarily representing investments in store-related remodeling, about five new stores, distribution center equipment, and computer hardware and software purchases.

Miller concluded in his comments, “We are very enthusiastic about our future and feel well-positioned to continue to leverage our product momentum and improve cost structure to deliver another banner year.”