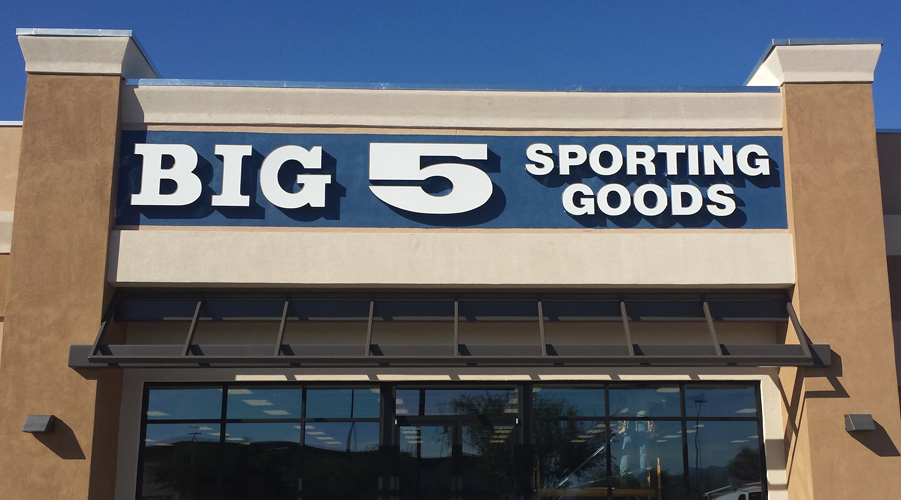 As a result of the fiscal-year calendar, the fiscal 2016 fourth quarter included 13 weeks and the fiscal 2016 full year included 52 weeks, compared to 14 weeks and 53 weeks for the respective reporting periods in fiscal 2015. For purposes of reporting same-store sales comparisons to the prior year, the company uses comparable 13-week and 52-week periods.

“We are very pleased with our strong fourth quarter performance, particularly given the challenging retail environment over the holiday selling period,” said Steven G. Miller, the company’s chairman, president and chief executive officer. “Our ongoing efforts to capitalize on the competitive rationalization in the retail sporting goods sector contributed to increases in both customer transactions and average sale for the period. We achieved these increases while also significantly improving our merchandise margins, which has enabled us to narrow our earnings guidance for the period toward the high end of our previous range. In terms of product categories, our hardgoods category comped up in the mid-single-digit range and our apparel category comped up in the low single-digit range for the period, while our footwear category comped slightly down. Our merchandise inventories were in very good shape at the end of the quarter, with per-store inventories down approximately 1 percent versus the prior year. We also are pleased to have further strengthened our balance sheet, as our positive cash flow allowed us to reduce year-over-year borrowings under our credit facility by 82 percent from $54.8 million to $10 million at year-end.”

Miller continued, “We are encouraged that the positive sales trends have continued into the start of 2017 as we continue to benefit from both the competitive store closures that occurred last year as well as the favorable winter weather conditions that began near the end of the fourth quarter and have continued throughout most of our Western markets.”

The company expects to issue earnings results for the fiscal 2016 fourth quarter and full year by the end of February.

No Whitewash Here; Finish Line Back in Black and Sees a Shift to Color in Footwear…