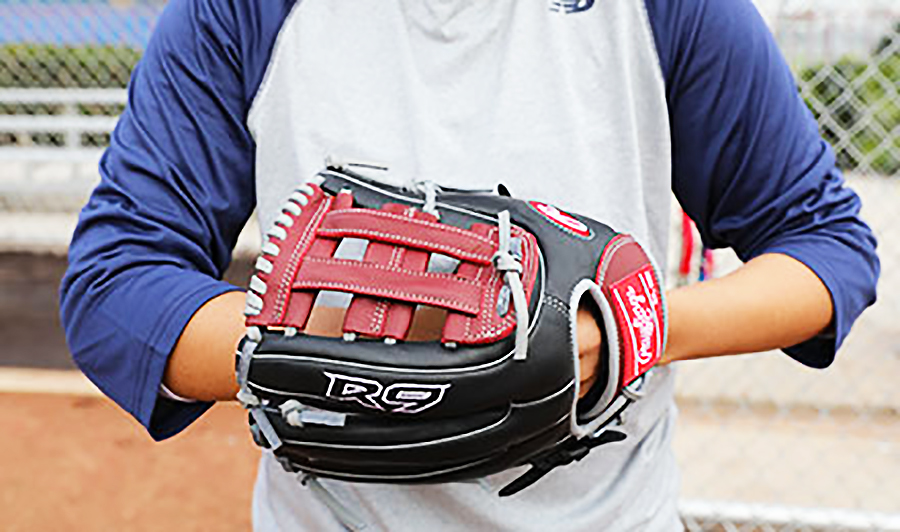 Boosted by its fourth consecutive quarter of same-store sales growth and a jump in merchandise margins, Big 5 Sporting Goods Corp. reported earnings in the third quarter more than doubled and were well ahead of guidance. Management also provided upbeat guidance for the fourth quarter. Shares of Big 5 climbed about 50 percent on Wednesday on the news.

Earnings in the period ended September 29 reached $6.4 million, or 30 cents per share, compared $3.1 million, or 15 cents, a year ago. Company guidance had called for EPS in the range of 15 cents to 23 cents.

On a conference call with analysts, Steven Miller, the company’s chairman, president and CEO, said the West Coast chain had a slow start in July as comps ran in the negative low-single-digit range.

“There were two significant headwinds for our July sales, a weak start to summer-related product sales due to a relatively cool start to summer weather, particularly in the Pacific Northwest, and significant softness in our ammunition category that resulted from the pull-forward of sales into the second quarter due to regulatory changes in California that became effective at the beginning of July,” said Miller.

Although ammunition sales remained challenged over the balance of the quarter, overall sales picked up in August and September, producing positive low-single-digit comps. The performance reflected strength across a broad array of product categories.

For the quarter, the apparel category comped up low-single-digits, footwear comped slightly down and hardgoods comped slightly up despite the challenging ammunition sales.

Big 5 experienced a small increase in average sales versus the prior-year period and a slight decrease in customer transactions.

Gross margin improved 130 basis points to 32.3 percent. The expansion in gross profit margin primarily reflects a 94-basis point increase in merchandise margin and the favorable impact of distribution costs capitalized in the inventory.

Said Miller, “Our merchandise margins were the strongest of any third quarter since we became a publicly-traded company in 2002. Multiple factors contributed to the margin gains, including the benefit of a product mix shift, reflecting reduced sales of lower margin firearms and ammunition products and increased sales of higher-margin opportunistic buys. Additionally, and quite significantly, our margins benefited from a favorable response to or strategic efforts to optimize our pricing and promotion.”

Regarding store activity, one store closed to end the period with 433 stores in operation. Additionally, one store has been temporarily closed since July due to a fire and is expected to reopen early next year. Two more stores are expected to open in the fourth quarter, including the relocation of the store that closed during the third quarter. For the 2019 full year, Big 5 will end up opening three and closing five stores.

Inventory at the quarter’s end was down 1.4 percent.

Substantial improvement in cash flow contributed to reduced revolving credit borrowings. Borrowings were $60.6 million at the end of the third quarter, reflecting a reduction of $22.9 million, or 27.4 percent, year over year. Barry Emerson, CFO, said, “This reduction in our borrowing levels will substantially strengthen our balance sheet. We continue to focus on maintaining a healthy financial position to ensure that we have the flexibility to invest appropriately in our business.”

The guidance reflects an expectation for continued merchandise margin expansion over the prior-year period.

Miller said, “Our business continues to perform well with the year-over-year sales and merchandise margin trends accelerating from the third quarter.”

Miller cautioned that October and November “pretty much until Black Friday, are generally the lowest volume periods of our year” and the fourth quarter will greatly depend on the overall retail consumer environment during the traditional holiday selling period post-Black Friday along with winter weather.

Last year, he noted, holiday sales were soft until the last week of the year when the arrival of favorable winter weather pushed same-store sales up 1.1 percent for the full quarter. The winter strength continued into the new year and enabled Big 5 to bring a fresh winter product assortments “that we believe will resonate with customers over the winter selling season.”

Said Miller, “To the extent that we have had early glimpses of winter weather in a few of our markets, we are very encouraged by the early read.”

Miller said he is also encouraged by the progress made in mitigating expense pressures faced throughout markets, including those tied to higher minimum wages. As part of these efforts, Big 5 is has been testing adjustments to its store staffing model that meets the impact of ongoing wage pressures without compromising customer service level. Added Miller, “The positive impact of these adjustments is reflected in our favorable SG&A results. Moving forward, we will look to expand these adjustments on a broader scale as part of our ongoing focus on actively managing our costs further.”

Given the company’s fourth-quarter guidance, fiscal 2019 full-year earnings are expected to land in the range of 22 to 34 cents per share. That will mark a rebound from a 2018 loss of $3.5 million, or 17 cents per share, including the after-tax charges in the fourth quarter and a deferred tax asset write-off related to stock compensation in the year-ago first quarter of $200,000, or 9 cents per share.