The hydration market is flooded with options to help athletes recover and perform to the best of their ability, but what happened to the popularity of sports drinks that can be found in your convenience store? 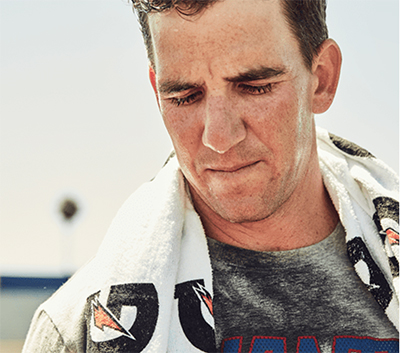 The demand for hydration before, during and after a workout has increased, but many athletes are no longer interested in the sugar that “healthful” drinks serve up.

“Big Soda” began the push to reduce sugar in their beverages following the realization that excessive sugar is unhealthy, and the push from cities to add additional tax to such sugary drinks. This led to reduced sugar and “zero calorie” beverages from companies such as Pepsi and Coke to follow healthier trends.

Next was the sports drink category, a market originally held by Gatorade  (as reported in SGB) and Powerade – both owned by Pepsi and Coke. These giants of the market began to lower sugar levels in their sports drinks comparable to a can of the leading soda brands.

The growing fitness enthusiast is no longer interested in satifying their thirst with soda or sugary beverages for hydration; instead, they’re looking for the all-natural, ingredient rich beverage to power their workout before during and after. With the he new generation of hydration options on the market, hydration companies are seeing success in their all-natural technology and the advancements are moving quickly.

Companies like Nuun offer non-GMO products, (as reported in SGB), over the organic label due to tougher standards. The company has also moved to ingredients such as vegan cane sugar, monk fruit extract, stevia, and dextrose and continues to use scientific methods to improve upon its line of hydration products.

Nuun’s Performance line has 11 grams of sugar per 16 ounce serving compared to Gatorade’s 28 grams, and the electrolyte line has just one gram of added sugar in each product. Nuun and competing hydration companies cater to the elite athlete as well as the casual weekend warrior. They have spent years at R&D and continue to expound the benefits of proper hydration stemming from scientific research.  “Most energy drinks on the market have excessive amounts of sugar, caffeine and vitamins that hinder your performance instead of aid in it,” Vishal Patel, chief nutritionist at Nuun and Company, told SGB. 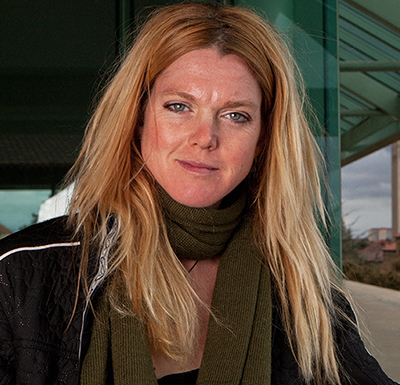 Dr. Stacy Sims, Ph.D., Environmental Exercise Physiologist, Nutrition Scientist (pictured left) an elite and pro endurance athlete understands from experience how nutrition and hydration affect performance. She has been working with Nuun and Co. on hydration education, product innovation and clean living initiatives. She has helped popularize a new approach to exercise hydration, with a focus on low-calorie electrolyte drinks that are more easily absorbed than sugary exercise drinks. Through her latest research in the fields of exercise science and natural foods, Sims defines the hydration terms you need to know to fuel your body (as reported in SGB and found here).

Gatorade, who has suffered from the decreased demand of sugary sports drinks, (as reported by SGB) is competing by providing increased electrolytes and an organic line of sports drinks. Given the number of Gatorade bottles you see on television during football games this season, it does not appear that Gatorade is experiencing too heavily a loss of share in the hydration market.