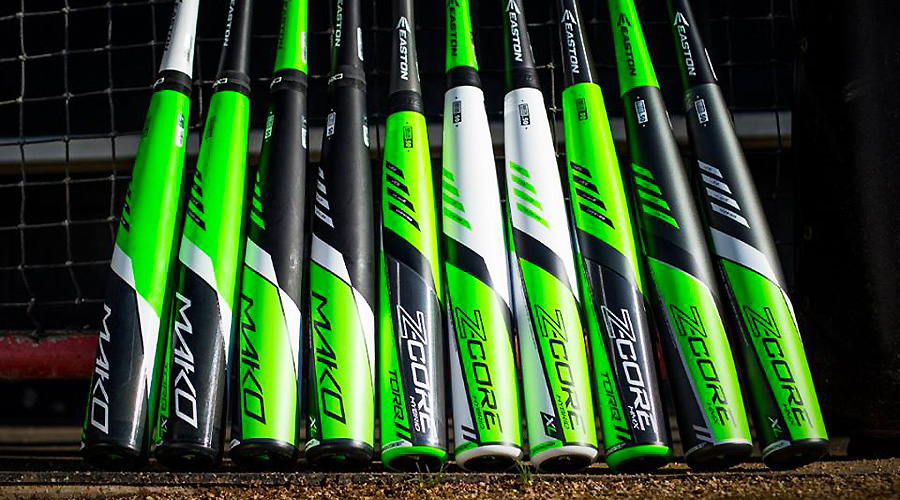 A baseball bat rule change that USA Baseball issued in 2015 and which organizations such as Little League International adopted in January of last year helped manufacturers’ sales of bats surge 18.9 percent in 2018, according to recent wholesale data compiled by the Sports & Fitness Industry Association.

“Last year’s performance reflects a challenging market environment, where it’s more about the market share than it is about industry growth,” said SFIA President and CEO Tom Cove. “As an industry, we must understand the critical importance of increased sports and fitness participation, as a long-term strategy to fortify the foundation of our industry.”

The bump in baseball bat sales was nice but not sustainable. While sales of bats totaled $216.9 million, up from $182.4 million in 2017, that was driven primarily by a new USA Baseball bat standard that basically forced parents of players in Little League and other youth baseball organizations to buy new bats for their kids.

In 2015, Little League announced the league would adopt the new bat standard that USA Baseball had developed for mandated use beginning January 1, 2018. The organization in August 2015 alerted participants that current bat regulations would be in effect until that date. Then the new bat standard would kick in for most leagues and the old bats would be obsolete.

The new rule meant manufacturers had to build bats to the new specifications and safety standards, while retailers would need to clean out old inventory, stock the new bats and inform unaware consumers about the changing equipment standards. It also meant that many baseball associations, teams and parents would need to buy new bats before starting play in 2018.

“This will be the biggest year for bat sales in years. No question,” Cove told SGB last spring for a report on bat sales growth. “Because every 12-and-under organization except one—USSSA Baseball—has banned any bat that ever was used before. That’s remarkable for a sport like baseball. We’re going to sell a massive amount of bats this year.”

That prediction certainly came true, and the sales jump benefited every link in the baseball bat supply chain. Not only did manufacturers, as a whole, see a high-double-digit increase, but retailers were able to sell more bats based on the rule change.

“We’re enthusiastic about the team sports business in most categories,” he said. “The baseball business has been very good and will be very good through the first couple of quarters with the new bat regulations for Little League. Virtually everyone who plays Little League this year needs to buy a new bat because of the new regulations.”

Of course, both retailers and manufacturers understand that any spike in sales due to a rule change usually means the following year tends to suffer under a tough comp. And the previous year is also bound to be slower than average as old product is shelved.

“As much as a boom there is this year, there’s a big dip the year prior,” Trevor Anderson, director of category management for bat manufacturer Easton, told SGB for last year’s report. “Ultimately, at the end of the day, it evens out, but it takes a lot of work to get through it all.”

And boutique fitness trends helped spark sales in such areas as martial arts equipment, which was up 8.2 percent to $451.8 million from $417.5 million.

Base layers posted 6.3 percent growth to pace the sports apparel category. And sport sandals/slides showed huge growth—20 percent—to lead the way in athletic footwear, which also was bolstered by strength in skate/surf (18 percent) and casual/fashion (12.5 percent).

The full 2019 Manufacturers’ Sales Report is free to all SFIA members and can be accessed here.