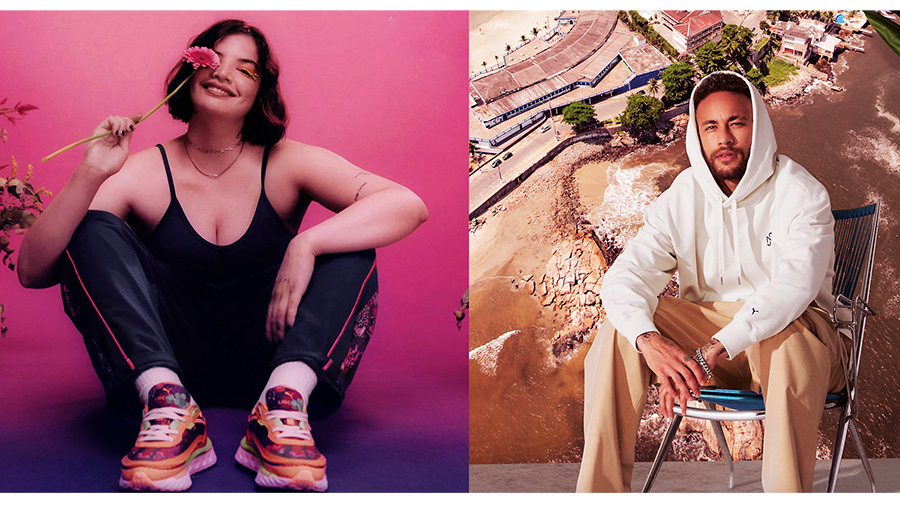 In a study conducted by Euromonitor analysts led by David Roux noted that global sportswear was a €310 billion market in 2019, and BofA estimated sportswear would increase at a 6 percent CAGR (compound annual growth rate from 2021 to 2024), almost double the rate of the overall apparel and footwear space.

Earnings for BofA’s EMEA sportswear coverage are estimated to rise at a 19 percent CAGR from 2021 to 2024, representing the fastest-growing subsector within the consumer discretionary sector, excluding online retail.

Athleisure, described as “wearing sportswear as a fashion staple in an everyday setting,” is estimated to grow to 41 percent of the sportswear market and is projected to expand at a 6 percent CAGR from 2021 through 2025, according to Euromonitor’s findings and BofA estimates.

Performance, making up 59 percent, is projected to expand at a 5 percent annual rate over the same period.

China made up 14 percent of the market in 2019, behind the U.S. and Western Europe, but is expected to contribute 34 percent of sportswear’s growth from 2021 through 2025.

BofA said that while the benefit of athleisure and China is generally understood by investors in the space, its report highlighted “five structural megatrends we see as tailwinds to growth.”