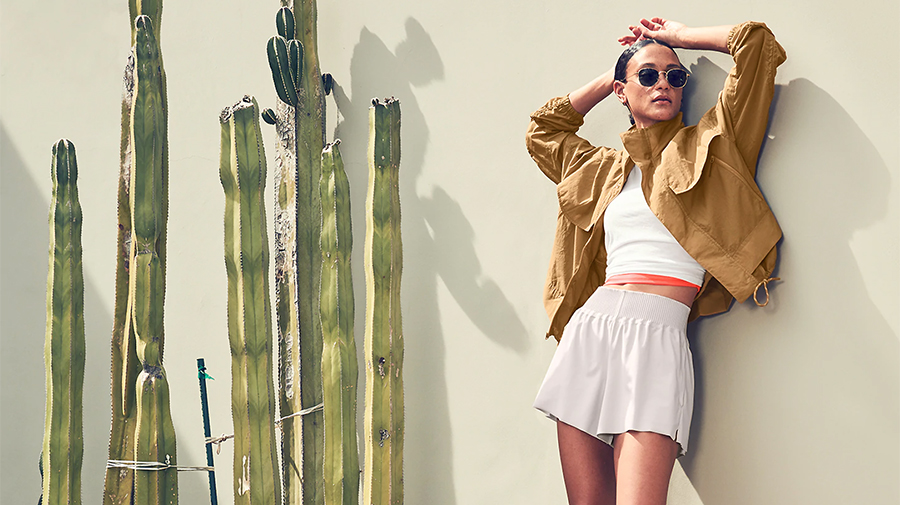 Gap Inc. reported sales at Athleta were down 8 percent in the first quarter. Store sales were down 50 percent with online sales up 49 percent.

Gap Inc said in a statement, “Customer response to Athleta was strong given the values-driven active and lifestyle space the brand participates in as well as the brand’s deep customer engagement through its powerful omnichannel model.”

The company’s first-quarter results were impacted by the temporary closure of approximately 90 percent of its global store fleet starting on March 19. During the quarter, the company enacted several measures to strengthen its cash position, as well as secured additional financing early in the second quarter, putting the company in a solid financial position to weather the pandemic. The company also leveraged its Omni capabilities to continue to serve customer demand online through its scaled e-commerce platform.

“Our teams’ ability to pivot quickly and lean into our strong online business resulted in an encouraging 40 percent online sales growth in April. While net sales and store sales continued to reflect material declines in May as a result of closures, we saw over 100 percent growth in online sales during the month,” said Sonia Syngal, president and CEO of Gap Inc. “This online momentum, enabled by new Omni-capabilities that have expanded the way customers can shop with us, leaves us well-positioned to fuel our brands going forward.”

Syngal added, “Today we have more than 1,500 stores open in North America, ahead of plan, and a stay at home restrictions ease in many markets, we expect to have the vast majority of our North American stores re-opened in June. We are optimistic that the actions we’ve taken will provide a stable foundation as we navigate near-term uncertainty and refashion Gap Inc. for long-term growth.”

Companywide, the first-quarter fiscal year 2020 net sales were down 43 percent year-over-year, as solid momentum in the first 35 days of the quarter was more than offset by a meaningful deceleration in demand after temporary store closures beginning in mid-March. In response, the company continued to serve customer demand online through its scaled e-commerce platform, which at over $4 billion in net sales in fiscal year 2019, represented about one-quarter of the company’s sales for that fiscal year. The company’s first-quarter 2020 online sales channel increased 13 percent compared to the first quarter fiscal year 2019, with the company noting continued acceleration of online growth following the end of the quarter. The company’s first-quarter 2020 store sales decreased 61 percent compared to the first quarter fiscal 2019, driven by temporary store closures.

Gross margin was 12.7 percent, reflecting a $235 million non-cash inventory impairment charge, rent and occupancy deleverage associated with store closures, and increased promotional activity. As previously disclosed, beginning in April, the company suspended rent payments for closed stores. While the company remains in active and ongoing discussions with its landlords, it noted that the first-quarter gross margin reflects the cost of rent payments, which are being accrued for accounting purposes.

Operating loss was $1.2 billion. This reflects the decline in gross margin, as well as a non-cash impairment charge of $484 million related to the company’s stores to reduce the carrying amount of the store assets and the corresponding operating lease assets to their fair values, which have dramatically declined as a result of the pandemic. The company noted that as part of its ongoing specialty fleet optimization efforts, the company has undertaken a strategic review of its real estate portfolio to further advance its long-term strategic priorities that include a smaller, healthier fleet, particularly as it relates to its Gap brand and Banana Republic specialty fleets. In the year-ago period, Gap showed an operating income of $316 million. 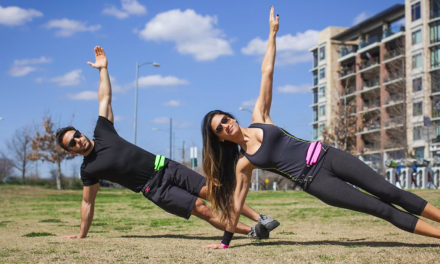