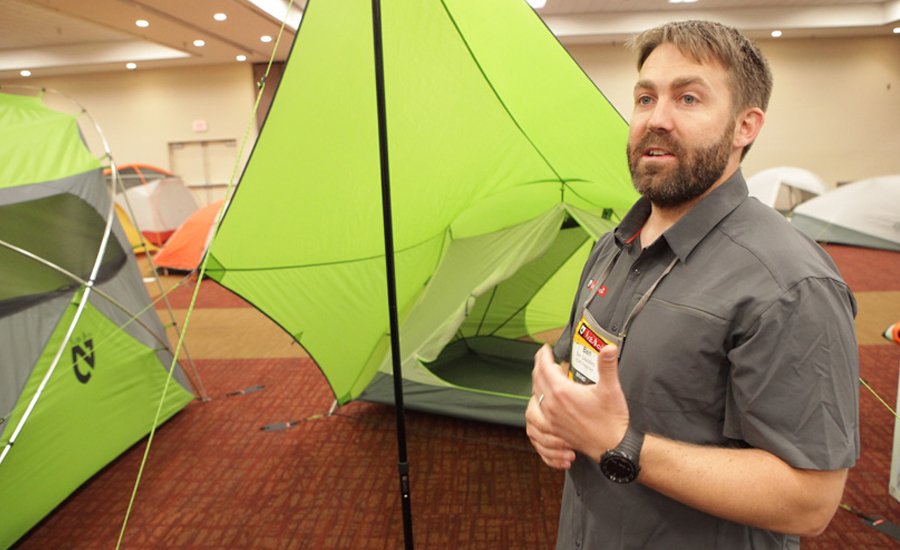 If you’re looking to take the pulse of the outdoor specialty retail market, you’re in Albuquerque, NM this week for the Spring Grassroots Outdoor Alliance (GOA) Show.

The week-long event, that pairs the organization’s core outdoor retail and vendor members to conduct business in the early ordering season, shifted gears to its “Connect” portion on Wednesday, where it expanded the show to 100 affiliate retailers and vendors.

SGB was onsite reporting on the the top trends and news from the show and here are the latest highlights:

The sentiment from retailers is hesitancy with a slight tone of optimism, attendees told us. That hesitancy largely stems from a host of active-lifestyle retail bankruptcies within the past year, including Sports Authority, Sports Chalet and a couple specialty retailers such as Hudson Trail Outfitters and Blue Ridge Mountain Sports.

“For some time now, there’s been talk that the over-production and over-distribution in the industry would lead to trouble, and guess what, we’re here,” said Grassroots Outdoor Alliance President Wes Allen. “The good news is that I see the needle swinging back toward specialty.”

By that, Allen said that the established and well-run businesses (such as its membership) would likely come out on top as those who rushed to active-lifestyle hoping to make a quick buck in the past years would fall by the wayside. Still, he stressed that specialty retailers “need to pick their vendor partners carefully.”

How do you find the best brands, he asked, … you talk to your retail peers here. “Talk to the person next to you. They know. They’ll tell you who’s a good partner,” Allen said.  And it’s a two-way street. Retailers have to be good partners to the brands, too. “You can’t be a pirate ship and neither can they.”

News also came from Allen in his announcing that he would step down as GOA president later this summer. After two years on the job, Allen said it was time for him to get back to his family and business, Sunlight Sports in Cody, WY.

“It’s bittersweet because we’re doing well and its fun to be part of something that’s growing,” Allen told SGB. “But it’s also not a hard decision to spend more time with my wife, my daughter and the store. I love being a retailer.”

Allen said he will likely stay on through at least August, helping search for a new president, who he said should bring a fresh skillset to the job, which has expanded as the organization has grown.

While much of the focus at Grassroots is on doing business — booths are notably low-key with only a quarter of a brand’s space allowed for marketing and merchandising — the show does give the industry its first, hands-on look at product slated for spring/summer 2017. So far, the most visibly active space is camping equipment, where brands are reaching out to new “outdoorsy” customers hunting for products that aren’t solely meant for backpacking, or even car camping. Now designers are thinking of music festival goers, sports fans, hunters and anglers.

“Our job is to make sleeping under the stars better,” said Ben Saunders, director of sales at Nemo Equipment (pictured above). “And that goes for everyone. We’re not here to choose sides or pigeon-hole product — to say ‘you can only use this for backpacking, or this for a music festival.” He described the current state of so-called “lifestyle camping” as a “cross between tiny houses and RV-ing.”  People want to be mobile, but comfortable, he said.  “You see it in the built-out sprinter vans.”

To that end, on the show floor, we’re seeing tents, shelters and yurts merge, many with huge, front porch-like canopies that encourage hanging outside the tent — with shade, and in some cases, bug protection — before heading into the more enclosed tent to sleep.

Don’t let the party atmosphere in camping fool you though. Core, lightweight backpacking tents continue to sell extremely well and at a show like Grassroots, buyers point to the traditional fare and tell people like Saunders “that’s what I’m selling.”

Retailers told us they saw a bounce in camping and backpacking sales this spring, largely fueled by recent media and movies on the topic and the National Parks’ centennial celebration.

Stay tuned to SGB for more coverage from Grassroots throughout the week. 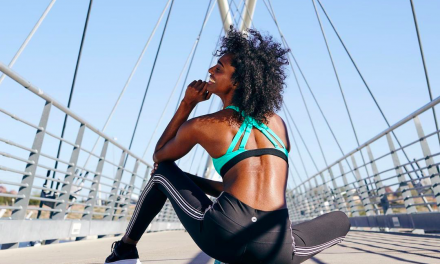 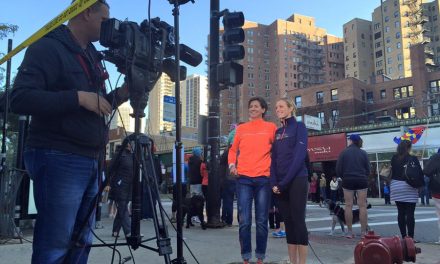 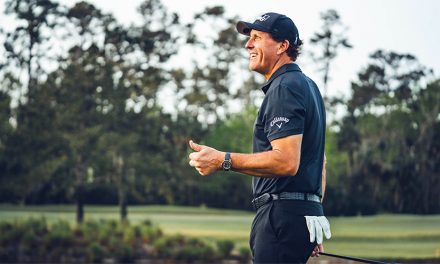 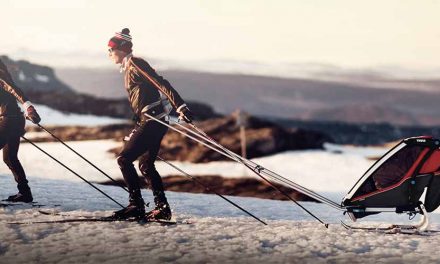