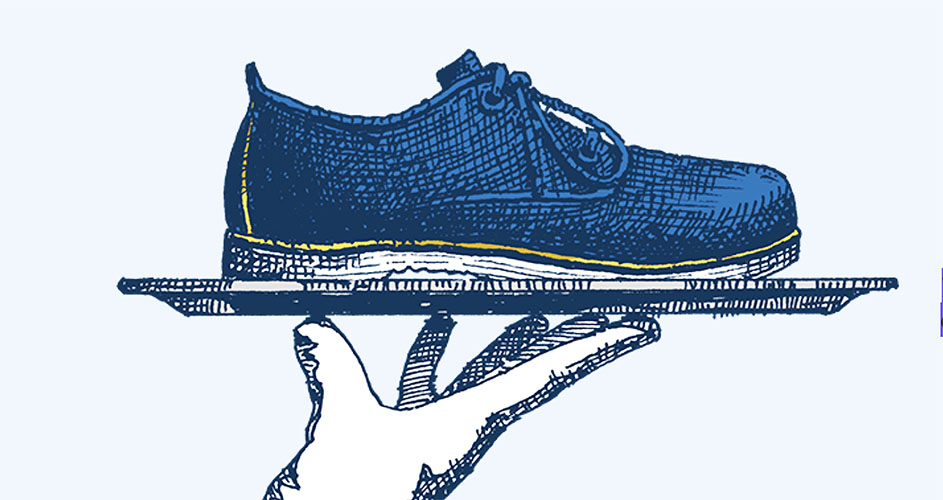 Assembled Brands announced the closing of a $3 million credit facility for the Samuel Hubbard Shoe Co. With this partnership, the California-based footwear brand will continue to scale its business and build its audience.

The Samuel Hubbard Shoe Co., Founded in 2013 by Bruce Katz, is an American footwear brand designed in Mill Valley, CA, and crafted in Portugal.

A Co-founder of Rockport Shoe Co., Katz founded Samuel Hubbard to continue his family’s legacy designing and marketing premium footwear. Hubbard’s are sold throughout the U.S. as well as in Sweden, Finland, Holland, and Belgium.

“We’re incredibly excited to welcome Samuel Hubbard to the AB portfolio,” said Michael Lipkin, president and COO at Assembled Brands. “Our facility will provide Samuel Hubbard the stability and resources necessary to scale its visibly impressive growth trajectory to date.”

Katz added, “We are pleased to be working with a ‘bank’ that understands the direct-to-consumer marketplace. With this credit line, which was established in early February, we will be able to keep up the pace of our new product development effort which fuels our growth over time.”