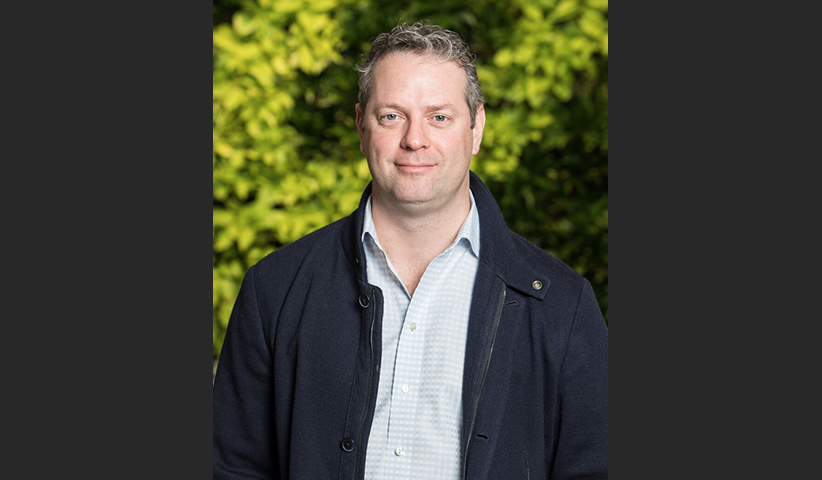 Asics announced the appointment of Richard Sullivan to president and chief operating officer for Asics North America (ANA). Barbara Turner will assume the role of chief administrative officer and Sean Condon has been named vice president, omnichannel. These changes to the Asics North America leadership team will go into effect starting on November 1, 2020.

“We have so much confidence in Richard’s ability to lead North America during this pivotal time for the region,” said current Asics North America CEO, Koichiro Kodama. “He steps into this role at a time where the brand is seeing strong momentum even among a challenging business climate. We know Richard can take this brand even further as he is a proven industry leader with an acute understanding of our brand, accounts, consumers, and overall business in North America.”

Sullivan, a 25-year veteran of the footwear industry, most recently served as the ANA executive vice president overseeing digital, sales, marketing, and merchandising where he was instrumental in restructuring, evolving and growing the business over the last year. In 2016, he joined the brand as the president of Asics Canada.

As Sullivan takes on his new role, current ANA CEO Kodama has been appointed to a new global role as managing executive officer based at Asics’ headquarters in Kobe, Japan. In this position, Kodama will lead various divisions including Geography Strategy, Retail, Global Subsidiaries (including North America), Asics Trading, and Haglofs.

“Under Kodama-san’s tireless and genuine leadership, our business has made tremendous progress in North America, even in the most challenging of circumstances,” said Sullivan. “He has certainly laid a solid foundation of great teamwork and focus that we will continue to build upon with best-in-class products, innovation and a strong connection with both our customers and consumers.”

Along with the promotion of Sullivan, Barbara Turner will step into a new role as chief administrative officer for the region. Turner was previously the vice president of human resources at Asics and joined the brand in 2016. She holds over 23 years of experience within the human resources field and was recently named by the Orange County National Human Resources Association as the 2019 Human Resources Executive of the Year.

Sean Condon, who currently serves as the senior director overseeing Digital, Ecommerce and Retail, will be promoted to vice president of omnichannel. Condon will continue to set and implement a strategy for Asics’ digital and direct-to-consumer businesses. Asics has seen significant growth online including triple-digit online business growth year-over-year in the U.S. and Canada during the second quarter of 2020.

Starting in January of 2021, Naomichi Hatori will join the ANA leadership team as the executive vice president of strategy. He comes to the region after serving as the general manager of Geography Strategy Division at Asics Headquarters in Kobe. He will be responsible for setting and implementing global strategy across the region.