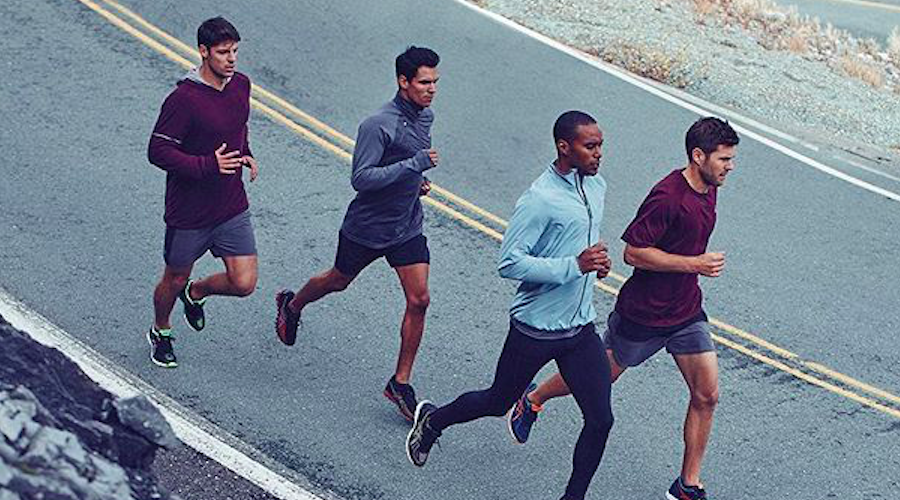 The company also stated that following this year’s appointments of Vice President of Regional Sales Andrew Richard and Vice President of Marketing Roeya Vaughan, the brand is continuing to build a strong leadership team to ensure Asics Americas remains adaptable to the changing marketplace and continues to build off the brand’s legacy of being a true sport performance brand. The state of the sports performance industry is ever-changing and the effects are still prevalent in the marketplace, the firm added.

“We remain focused on strengthening and growing the Asics brand in the Americas region, keeping our customers as our top priority,” said Gene McCarthy, Asics Americas president and CEO, in a statement. “We are ensuring our customers not only receive top of the line technology in our footwear and apparel, but also in our digital platforms, such as Runkeeper. As a brand, we are staying true to who we are and are dedicated to providing product for athletes of all skill levels.”

Asics in July launched the new DynaFlyte footwear model, designed with a lightweight ride and effective conditioning. DynaFlyte sales were strong through the end of September, serving as Asics’ major product launch in the quarter. The 23rd iteration of the Gel-Kayano was also introduced with enhanced stability and reduced weight. Self Magazine also named the GEL-Nimbus 18 one of its “Editors’ Picks.”

Domestic net sales eased 0.1 percent to ¥80.2 billion, mainly due to weak sales of sportswear and equipment, despite strong sales of running shoes, Onitsuka Tiger shoes and Asics Tiger shoes. Overseas sales decreased 9.4 percent to ¥232,314 million, due to weak sales in the U.S. and the effect of the strong yen, despite strong sales of running shoes in Oceania/Southeast and South Asia and East Asia and steady sales in Europe. Asics Tiger shoes also performed favorably, mainly in the European region.

By region in the nine months:

Looking ahead, Asics maintained its guidance for the year. It expects sales to decline 6 percent to ¥403 billion. Operating profits are expected to slump 16.2 percent to ¥23 billion while net earnings are projected to advance 31.9 percent to ¥13.5 billion.