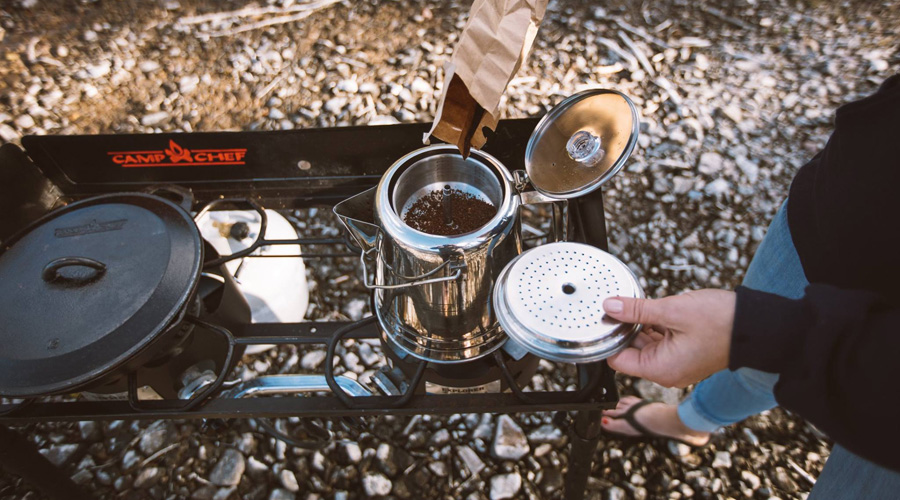 Strong sales of firearms and ammunition enabled Vista Outdoor Inc. (NYSE:VSTO) to more than double profits in the quarter ended October 2 despite deeper discounting at its Outdoor Products segment.

The Utah-based company reported sales in its fiscal second quarter grew 24 percent to $684 million compared with the prior-year quarter. Approximately 80 percent of the growth came from business acquired by its Outdoor Products segment, with the balance coming from organic sales, which grew 5 percent thanks largely to demand for its ammunition and long guns.

Shooting Sports sales grew 7 percent to $364 million compared with the prior-year quarter, due to strong sales across both its ammunition and firearms business that were boosted by an acceleration in international sales to allied countries. Gross profit grew 11 percent to reach 28 percent of sales compared with 27.2 percent a year earlier, thanks to higher volume and product mix.

CEO Mark DeYoung said unusually warm weather has since delayed migration of game and water fowl and slowed sales of hunting gear. He said the company has seen no impact from the pending merger of Bass Pro Shops and Cabela’s.

“We are increasing our store presence and increasing our share of shelf with both of those key retailers, so we aren’t at this point at all concerned, nor do we have any indication of challenges with Cabela’s or Bass Pro from that transaction,” DeYoung said.

Sharp Discounting At Bushnell
Outdoor Products sales grew 51 percent to $321 million due primarily to approximately $106 million of sales from acquisitions, including the Giro, Bell and Blackburn cycling and Camp Chef outdoor cooking brands. Organic sales grew approximately 1 percent from the prior-year quarter, thanks largely to increased sales in tactical products, hydration systems, shooting accessories and eye wear, partially offset by a decrease in optics and increased promotional activities across the segment. The segment owns 49 brands.

Approximately $32 million in gross profit from acquisitions offset a 10-percent decline at the rest of the segment, which slashed prices to protect market share amid liquidation sales at more than 500 Sports Authority and Sport Chalet stores, officials said. While gross margin rose 80 basis points to 28 percent compared with a year earlier, the figures implied a substantial decline in gross margin at Bushnell, which generated the bulk of the segment’s organic sales during the quarter.

“Due to the ongoing challenging retail environment, this will likely continue in the second half of the fiscal year,” said DeYoung, adding that the promotional activity pulled revenue into the fiscal second quarter at the expense of the third.

Trump’s Calming Effect
DeYoung said that while Donald Trump’s election to the presidency is likely to quell fears of gun control laws that spurred sales of modern sporting rifles (MSRs) and some handguns throughout the Obama administration, a return to more normal buying patterns bodes well for the industry.

The company’s Savage Arms brand, which focuses primarily on rim fire and bolt-action rifles popular with hunters, plans to launch its first line of MSRs at The SHOT Show in the first quarter.

“Savage is a modern sporting arms company and this is a perfect fit for us,” said DeYoung. “The CapEx and R&D to be able to develop a full line of modern sporting rifles is de minimis. It is an easy way for us to support our customers that are looking for those kinds of long gun solutions and do it in a very low investment approach.”

He said the line will differentiate itself with features consistent with Savage’s reputation for accuracy, innovation and value.

“We believe [the line] will be very attractive to that market and allow us to carve out a portion of that business and take market share,” he said.