In a bit of a saga that played out during the past three weeks, we now know that former Arc’teryx President Vincent Wauters left his post for a new job at Hunter Boots.

The move helped shine some light on the abrupt announcement, January 19, that Wauters was leaving Arc’teryx and its parent firm Amer Sports after 19 years with the company, four as the president of the high-end, Canadian outdoor apparel and gear brand.

Amer seemed to be caught of guard and quickly named Amer CEO Heikki Takala as the lead for Arc’teryx and the firm’s larger apparel division, which also includes Salomon, Atomic and Wilson. The public company may have felt that it needed to get word out to investors right away. A week later, on January 26, it clarified its announcement, saying that it was promoting Arc’teryx Global Commercial Sales Director Jon Hoerauf to the position of president and general manager of Arc’teryx. He will report directly to Takala, who will continue to assume Wauter’s duties overseeing Amer Sports overall apparel business.

The final question remained where Wauters would end up, and we got the answer Feb. 9.

At Hunter, Wauters will “drive the brand forward” during its next stage of development, officials said. He replaces James Seuss, who left the brand in November 2015.

“I am honored to join such an iconic brand,” Wauters said. “The combination of heritage, performance and fashion is what makes Hunter so unique. What has been accomplished in the last few years is remarkable and I look forward to building on this, realizing Hunter’s global potential and setting the path towards an ambitious and inspiring brand future.” 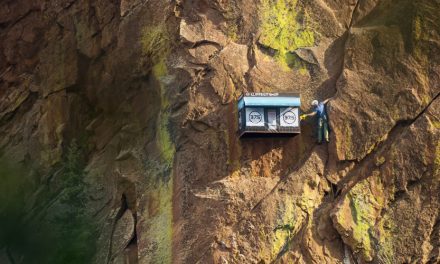 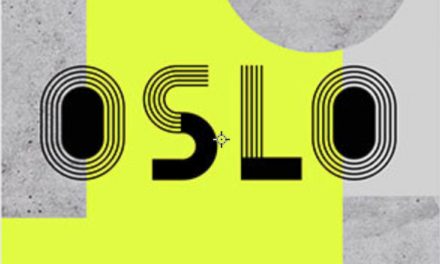