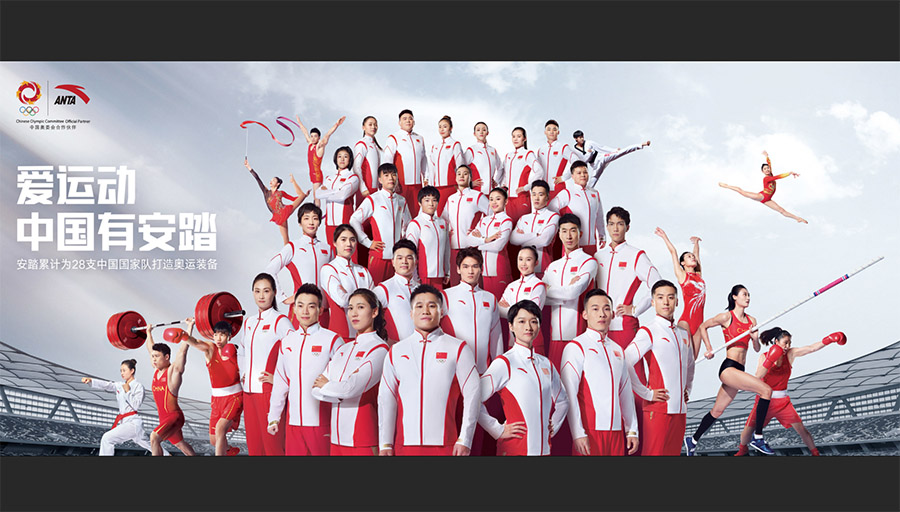 Anta Group announced its five-year strategic targets and a 24-month acceleration plan “Lead to Win” for its Anta brand.

Under its five-year strategic targets, Anta plans to achieve a compound annual growth rate (CAGR) of retail sales of the next five years of 18-to-25 percent. Online sales are expected to expand at a CAGR of over 30 percent and account for 40 percent of total retail sales by 2025.

The five-year plan calls for a focus on expanding stores revenues in first-, second- and third-tier cities in China so that they contribute to over 50 percent of total retail sales by 2025. Anta also plans to double the number of stores in shopping centers, increase overall market share by 3-to-5 percent and maintain Anta’s position in Chinese sports brands.

According to Ding Shizhong, chairman and CEO, Anta Group, “30 years on, Anta has maintained growth for seven consecutive years through multiple reforms and transformations and became the first place in market share in China. What is exciting is that the sportswear industry in China has entered a golden age. Taking advantage of the accumulated sports resources over the years and the love of Generation Z for Chinese brands, I believe that the Anta brand has the potential and ability to achieve accelerated growth to lead the market. Anta will not only help national professional athletes improve their performance through our world-class R&D innovation capability but also will apply premium-quality technology and materials to mass products to provide sports lovers with more professional choices. Anta is also committed to promoting sustainable development and green growth and fulfilling social responsibilities. I believe that after over 30 years of accelerated transformation, the Anta brand will achieve rapid growth in the next 24 months and become a leading sports brand in China.”

Other key points under the plan include: