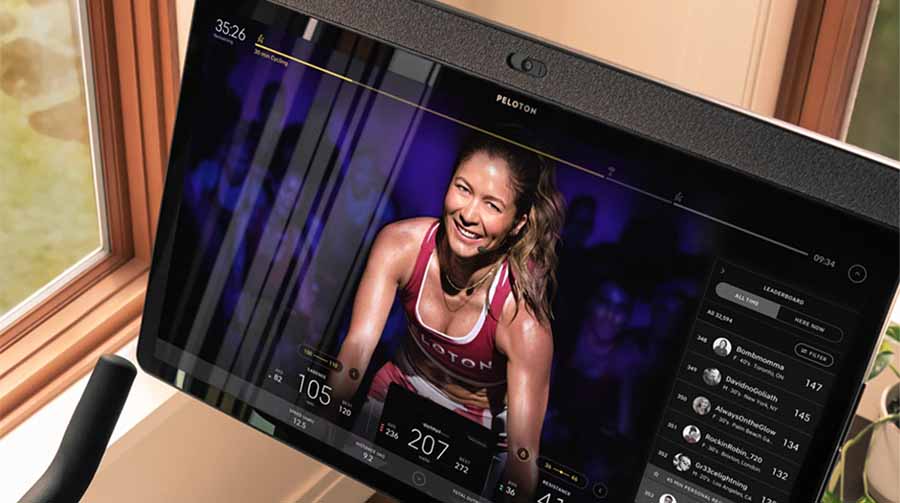 Baird Equity Research and Truist Securities both raised their price target on Peloton Interactive due to the continued adoption of at-home fitness as households quarantine during the pandemic.

Baird lead analyst Jonathan Komp, who has an “Outperform” rating on the stock, wrote in a note that Peloton has undergone a “dramatic transformation” in the past year due to the pandemic’s emergence.

“While we believe PTON had the foundation in place and has executed at a very high level, the accelerated pace of at-home fitness adoption as a result of the pandemic has driven several onetime, but in our view, irreversible financial developments, while also attracting broader institutional investor interest to the secular opportunity,” wrote Komp.  “Today PTON has become a multi-product (new Bike+/Tread driving buzz; lowered Bike price drives affordability), multi-geography, and multi-discipline platform (adding new fitness verticals) that is attracting a wider audience (<$100K income customers up to 46 percent of mix last year) while sustaining high-growth (six years >100 percent subscriber growth; F2021E guided +88-93 percent, with subscribers >50 percent above our original estimate) and low churn (<0.65 percent per month).

Based on web traffic, search interest and growth in product reviews and on social media sites, he thinks Peloton’s strong sales are likely to have continued in September.

“A continuation of this trend could bolster confidence in PTON’s ability to sustain current momentum for longer, creating an open-ended upward bias to estimates for F2021E and beyond,” Komp wrote. “As long as signs of robust fundamentals continue, we are willing to push our target multiples higher.”

Truist Securities, formed out of the merger of SunTrust Robinson Humphrey and BB&T Capital Markets, raised its price target to $144 from $115.

Truist lead analyst Youssef Squali wrote in a note, “Shelter-in-place practices have created the perfect environment for greater adoption of home exercise equipment and for Peloton (No.1 sought-after brand) through a combination of high-quality products/service, easy financing, greater brand awareness, and a strong logistics platform.”

A recent Truist survey found that more than half of respondents have canceled or plan to cancel gym memberships given the pandemic. More than half of those surveyed also said that they plan to exercise more often at home even after the COVID-19 crisis subsides. Bikes are gaining share among the equipment that people are purchasing for their homes, Squali wrote in his note to clients.

Squali has a “Buy” rating on the stock, which has gained 111 percent over the past three months as the S&P 500 [S: SPX] has gained about 10 percent.