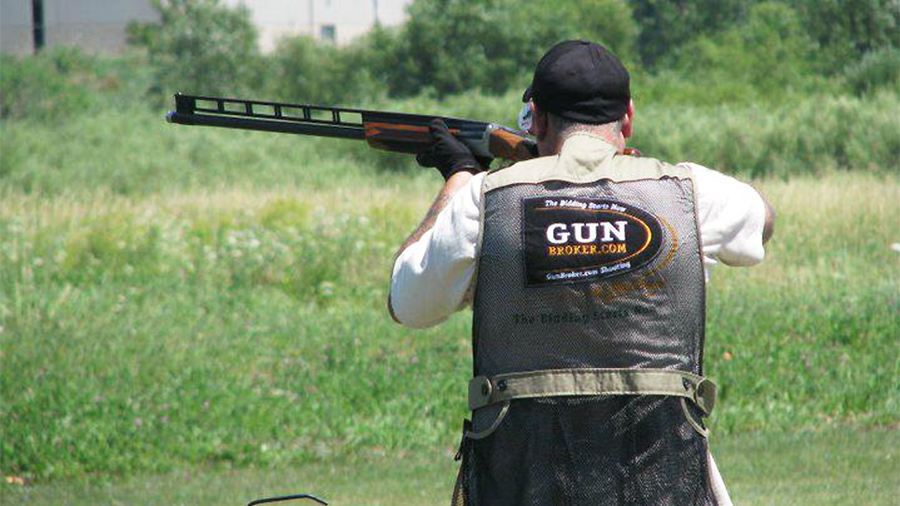 “Fiscal 2022 was a banner year for Ammo, far exceeding even our highest expectations,” said Wagenhals.

GunBroker.com is the largest online marketplace dedicated to firearms, hunting, shooting, and related products. Aside from merchandise bearing its logo, GunBroker.com sells none of the items listed on its website. Third-party sellers list items on the site, and Federal and state laws govern the sale of firearms and other restricted items.

The 285 percent sales gain resulted from increased production capacity, coupled with strong customer demand, resulting in $107.2 million of additional sales of bulk pistol and rifle ammunition. This performance included an increase of $4.7 million in Proprietary Ammunition sales, $1.3 million in sales from its casing operations and $64.6 million in revenue generated from the GunBroker.com Marketplace.

Gross margins in the year grew to approximately 37 percent, compared to roughly 18 percent. The improvement reflects the inclusion of its GunBroker.com Marketplace, which, by operational business model, has significantly higher margins than any manufacturing operation.

Also expected to drive sales and margin growth are

Operating expenses are projected to continue to decrease as a percentage of sales in the 2023 fiscal year as Ammo leverages its workforce and expands its sales opportunities.

Wagenhals noted that sales were only $2 million in 2018.

“We started Ammo in 2017, intending to integrate technology into the ammunition industry,” said Wagenhals. “And, by all measures, we have succeeded in doing so. Judging by our financial performance over the past fiscal year, we continue to believe and operate as if we are still early in our growth curve. There remain multiple opportunities to grow revenue substantially, enhance margins and drive shareholder value. And we intend to continue to capitalize on those opportunities and look forward to updating our progress to shareholders at the appropriate moment.”

Looking ahead, Ammo’s guidance for the current fiscal year calls for: