Amid Bankruptcies, How Healthy is Active Lifestyle?

The following is an excerpt from our executive analysis publications Sports Executive Weekly and The B.O.S.S. Report. Stay in tune with industry’s top business issues every week by subscribing here.

By Tom Ryan and David Clucas

The active lifestyle trend has never been hotter. Athleisure remains a top style in apparel and sales of sport footwear were up a healthy 8 percent this past Fall/Winter 2015/16 season, according to SSI Data*.

So what gives when the recent big headlines from the industry involve City Sports and Sport Chalet liquidating and Sports Authority, Pacific Sunwear, Quiksilver and EMS undergoing bankruptcy?

Even one of the industry’s leaders and bellwethers, Dick’s Sporting Goods has underperformed of late.

“This is certainly a unique time in the industry,” said Dick’s Sporting Goods CEO Edward Stack on his company’s fourth-quarter conference call. “The competitive landscape is evolving, which is creating pressure for some and opportunities for others.”

NEW CHALLENGES
Discussions with sporting good and outdoor chain execs and insiders indicate that most of the bad news wasn’t surprising. City Sports and Sports Authority had been struggling for a while and both were over-leveraged. The owner of Sport Chalet and EMS (Vestis Retail) specializes in distressed turnarounds and acquired the stores over the last few years with a bet on a successful rebound. All of those companies also weren’t helped by management changes over the years, plus a few rough winters.

But the conversations also indicated that the industry is facing an extremely challenging climate with a few newer challenges. Some of those are being felt by retail overall while some are specific to the sporting goods channel.

In releasing the study in early March, however, SFIA president and CEO, Tom Cove, said, “We still have a long way to go as participation numbers are nowhere near the level they were prior to 2007 and where they need to be for a healthy America.”

The industry also has to make ongoing adjustments due to issues around sports specialization, school budget challenges and concerns over overuse injuries and concussions.

Increased pressure is seen in the coming months from liquidation sales. Former customers may wind up going to WalMart or Amazon for their sporting goods needs amid the ongoing disruption rather than switch to another sporting goods chain. They’re also likely to increasingly buy direct from brands as vendors show no signs of easing their direct-to-consumer expansions. Nike is aiming at doubling its direct sales during the next four years. Many of the big brands are also investing in in-store shops in sporting goods chains. Direct-to-consumer is proving to be a way to connect with consumers as well as increase revenue and margins.

Nike, Under Armour, Adidas and others have found strong growth online. Some offering the ability to customize product along with online communities and mobile experiences that are far above what their wholesale partners are delivering. Many sporting goods chains are also seeing Under Armour, an exclusive brand to the channel for its early days, continue to expand to department stores and mall specialty doors.

At the center of it all is fast-changing consumer habits and interests. And for some retailers and brands, they haven’t been able to react fast enough. For an industry that for so long relied on turning on the lights and selling the same categories and SKUs day-in and day-out — whether that be team sports or outdoor camping — many missed a significant shift in both what and how the consumer is buying and recreating.

TECHNOLOGY-ARMED CONSUMERS
A big part of the shift is e-commerce (including mobile) and today’s buzzword of omni-channel retail, but it also the way technology has allowed today’s consumer to become much more multi-faceted and on-demand with their interests.

Take the skiing industry for example. Whereas still a decade ago, passionate skiers would plan their winter vacation around hitting up the resort, booking transportation and hotels, reserving lessons and buying gear; today’s consumer does much of that in the spur of the moment. Now, their winter activities also include running, CrossFit and yoga. And its technology that allows them to be so varied.

Consumers can instantly check the weather to see what activity might be the best for them to participate in for the upcoming weekend — quickly contact friends on social media to see who wants to go and book flights, hotels and a car to share at the last minute. No snow … let’s go running instead.

Technology has also led to rapid product advances, allowing for easier entry and adoption of each sport. Lightweight materials and rocker designs make skiing a cinch — no need to spend all winter perfecting the sport — now there’s time for other activities.

No matter that day’s sport, consumers want to purchase their gear instantly, too. Research might be done on their phones during the subway ride home, and if their local retail store doesn’t have what they need in the right size, color, or price, they can, and often quickly do, find it online with a one-click purchase — there’s no settling.

ACTIVE LIFESTYLE RETAIL
In many ways, these jack-of-all trade consumers should be good for the industry. Their varied interests lead to varied purchases. One week their buying skis, the next running shoes.

The sharing economy — enabled again by technology, with consumers renting gear among themselves — likely cuts into some sales but also helps attract newcomers that eventually buy their own gear.

Remember, active lifestyle sales at retail are up overall.  Athleisure has helped the sporting goods channel selling fitness-oriented apparel. In particular, the trend has helped many reach the women’s fitness athlete. But the arrival of new brands and non-traditional athletic brands like Kate Spade, Michael Kors and others appears to be shifting the trend more toward fashion outlets rather than sporting goods stores. Plus, fashion brings with it all the fast-changing tastes.

The biggest challenge for industry brands and retailers comes in anticipating all those varied interests with the added hurdle of long order lead times due to overseas manufacturing.

Technology can help here, too. Bigger, better and more immediate data mixed with years of experience and in-the-know retail staff are producing winners. But it’s also about modern merchandising and the recognition that the outdoor, biking, running, snow sports, team sports, fitness and hook & bullet crowds are coming together under the active lifestyle umbrella.

This doesn’t mean that today’s successful retailers and brands need to be something to everyone. The worst thing they can do is to dilute or abruptly change their message (see J.C. Penny). But retailers need to be aware of the changing landscape, adapt, upgrade, hire the right people and do what they do best.

Some specialty retailers, for example are refocusing on their brick-and-mortar stores instead of trying to compete in e-commerce, but that doesn’t mean they should abandon online whole-heartedly. They still need a strong presence on social media, offer the ability to order/reserve online for in-store pick-up and advertise the events and experiences consumers should come to see in-store.

We won’t be surprised to see a few more bankruptcies and store closings in the industry. It’s part of the evolution. The overall success of the industry will be determined by what takes its place. 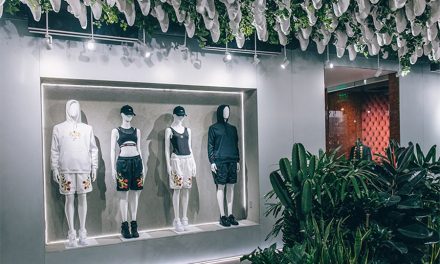 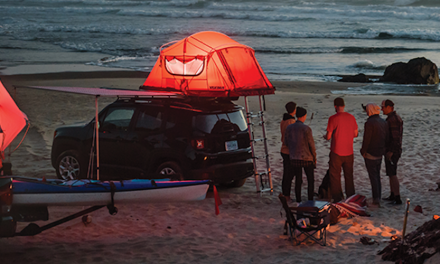 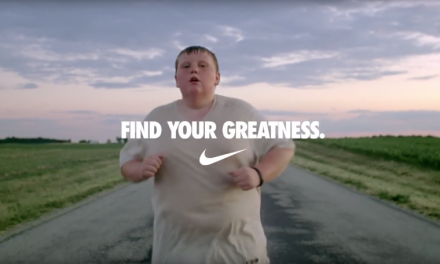 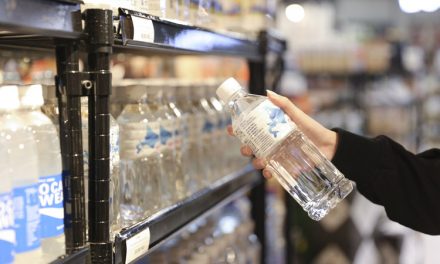