As part of the active lifestyle industry, we look around at our friends and co-workers and think: “Hey! We’re a healthy bunch.”

We’re constantly reminded that running, fitness and outdoor participation are all up, and in reporting for this week’s SGB nutrition trend coverage, we’re encouraged to hear brands talking less about sugar and science-lab concoctions and more about real foods.

But a new study from researchers led by Oregon State University tell us there’s still a lot of work to do.
According to the study, only 2.7 percent of the U.S. adult population achieves all four of some basic behavioral characteristics that researchers say would constitute a “healthy lifestyle” and help protect against cardiovascular disease.

Researchers examined how many adults succeed in a good diet, moderate exercise, a recommended body fat percentage and being a non-smoker.

“The behavior standards we were measuring for were pretty reasonable, not super high,” said Ellen Smit, senior author on the study and an associate professor in the OSU College of Public Health and Human Sciences. “We weren’t looking for marathon runners.”

Reality set in for researchers after seeing the results from 4,745 people from the National Health and Nutrition Examination Survey.

The study included several measured behaviors — including fitness tracker type devices — rather than just relying on self-reported information.
Subjects had a goal of 150 minutes of moderate-to-vigorous activity a week, officials said. “Blood samples were done to verify a person was a non-smoker. Body fat was measured with sophisticated X-ray absorptiometry, not just a crude measurement based on weight and height. A healthy diet was defined in this study as being in about the top 40 percent of people who ate foods recommended by the USDA.”

The lifestyle characteristics were then compared to “biomarkers” of cardiovascular health. “Some are familiar, such as blood pressure, cholesterol and glucose levels,” study officials said. “Others are more sophisticated, such as C-reactive protein, fasting triglycerides, homocysteine and other data that can provide evidence of cardiovascular risk.”

• Women were more likely to not smoke and eat a healthy diet, but less likely to be sufficiently active.

• Adults 60 years and older had fewer healthy characteristics than adults ages 20 to 39, yet were more likely to not smoke and consume a healthy diet and less likely to be sufficiently active.

“This is pretty low, to have so few people maintaining what we would consider a healthy lifestyle,” Smit said. “This is sort of mind boggling. There’s clearly a lot of room for improvement.”
This study was published in the Mayo Clinic Proceedings and was done in collaboration with researchers from the University of Mississippi and the University of Tennessee-Chattanooga. 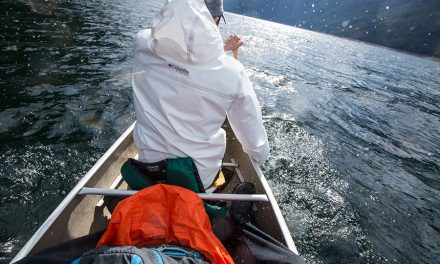 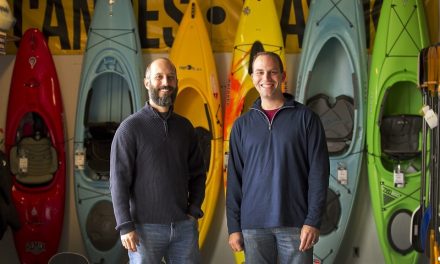