Local papers are reporting that Amer Sports is moving its wintersports group to Ogden, Utah next summer. The move will be the latest by a company seeking to locate its wintersports organization headquarters in Utah, which puts them closer to the mountains. Amer, which recently announced that they would consolidate the Salomon and Atomic businesses under one chief, will apparently make the move in part to locate the combined organization in a neutral location.

The move is expected to affect about 75 jobs at Salomons office in Portland, Ore. Only a Bonfire team of about a dozen people are expected to remain in the Portland area, according to an article published in the Oregonian. Presumably, the decision is based on Portlands proximity to Mt. Hood.

Ogden has been developing a master plan to bring more snow sports companies to the town, including economic development incentives, tax incentives, and infrastructure development. Descent North America has been working closely with the city to develop this plan, and Salomon will be the first major international hardgoods manufacturer to take advantage of the dedication Ogden has shown to the wintersports business.

The paper said that the Portland Development Commission attempted to entice Amer to move the entire organization to Portland, hoping to pick up about 73 jobs in the process. The effort reportedly included incentives worth about $3.3 million. Amer Sports acquired the Salomon business from adidas last year. 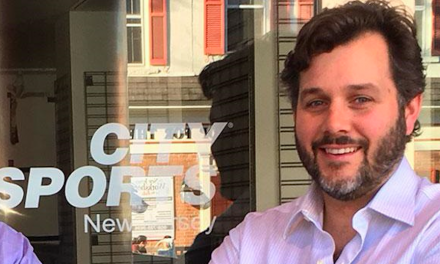