“We feel these moves really strengthen and solidify our team and will have similar benefits for our dealers,” said Terry Brown, President of SportsArt Fitness. “Since the day he started with us in 1998 Ken has been a tremendous asset to our company and we look forward to his continued leadership. Reina is an outstanding manager and has a long and successful track record of working closely with specialty dealers. James has a passion and excitement that his dealers are sure to enjoy and we feel John Price is one of the best salespeople in the industry. Moving him to the most populous region in the country should help strengthen our presence in many key markets”. 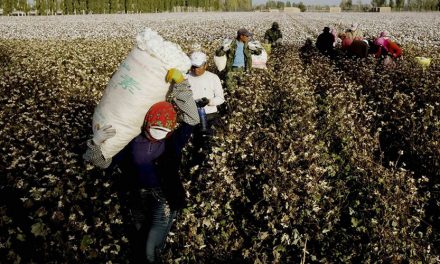