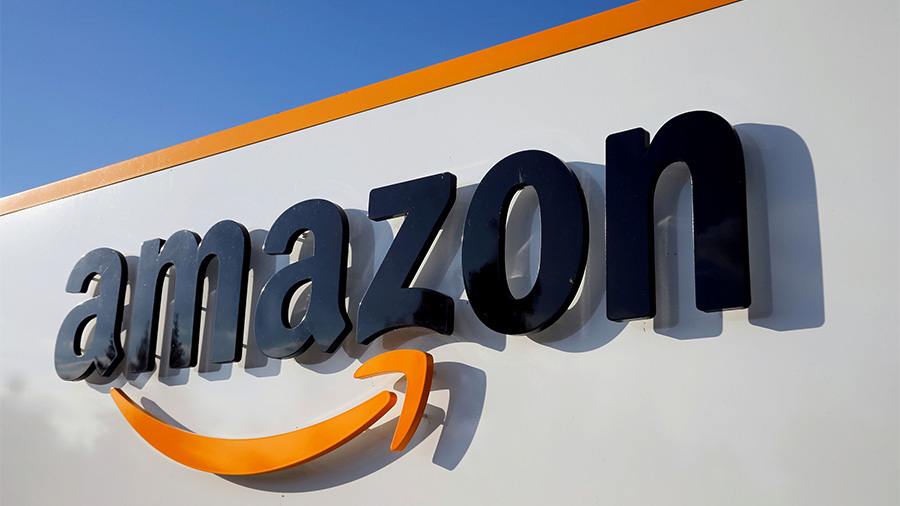 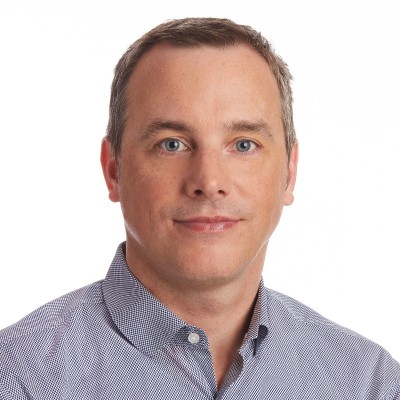 In a post on LinkedIn announcing his departure, Janes said his next step would be “to see if I can take everything I have learned at Amazon and effectively apply it in another context and culture.”

He described his experience and opportunity at Amazon as “nothing short of life-changing.”

“During my time, I have been fortunate to work on a wide range of businesses including some huge successes (Prime Video), some equally huge failures (Fire Phone) and some business that is still defining their future (Physical Stores),” he wrote. “I have learned invaluable lessons from them all.”