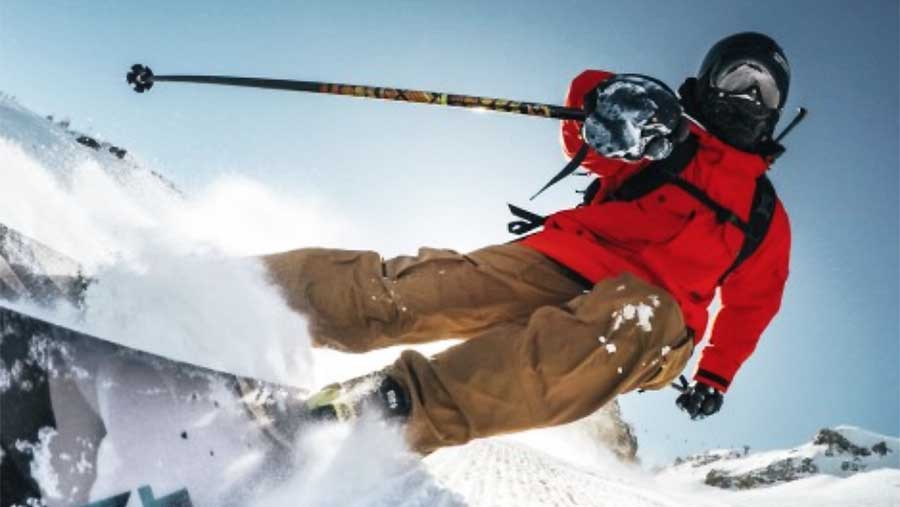 Rohn will be responsible for CMH’s operations and drive the profitability and growth of this destination by improving its guest experience. He will report to the brand’s Central Region Chief Operating Officer, Sky Foulkes.

Rohn is a certified ACMG/IFMGA Mountain Guide. He started at CMH as an apprentice ski guide in 1984, becoming a winter guide at CMH’s Bobbie Burns, Monashees and Bugaboos lodges and was eventually named Bobbie Burns area manager in 1991. From the early 2000s, his role evolved, ultimately to President & COO last fall.

CMH Heli-Skiing & Summer Adventures halted operations in March 2020 due to the pandemic and, as acting President & COO, Rohn led the team through the disruption and set a path forward. Currently, CMH plans to begin summer operations in mid-July, available to Canadians only, and will welcome international visitors when restrictions are lifted and borders reopen to non-essential travel.