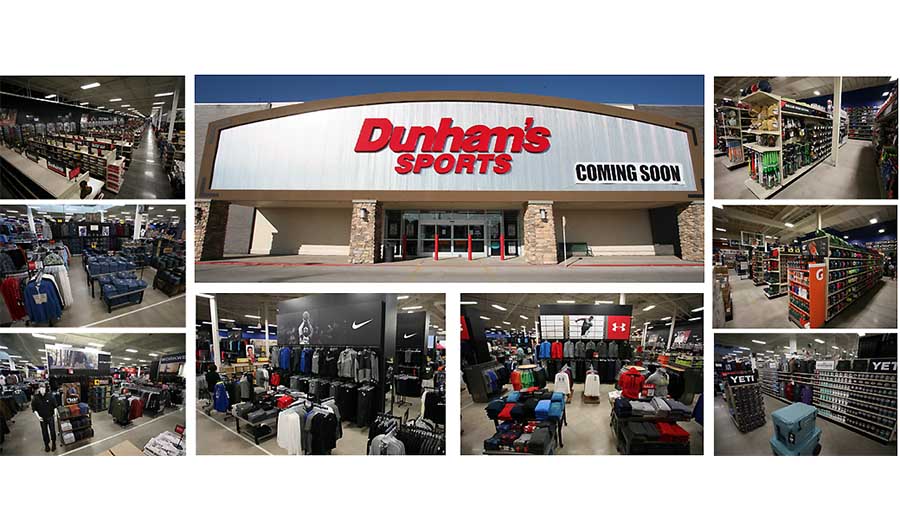 Dunham’s Sports recently announced plans to open 11 new stores in the back half of 2021, bringing the company’s total store count to over 250.

“This announcement reflects the continued strength of our business and is just the first step in our accelerated growth plans,” said David Lynn, president, Dunham’s Sports. The new stores will be located primarily within the company’s current geographic footprint but will include its first store in Wyoming.

Dunham’s is a privately held, Michigan-based company that opened its first store in 1937 as Dunham’s Bait & Tackle. The chain has since grown to become a full-line sporting goods chain in secondary and tertiary markets in the United States. The company offers an assortment of brand names and categories to smaller towns and cities across the country.