AKU Footwear, the maker of Italian-crafted hiking and trekking boots, is looking for hikers, trekkers and backpackers for the company’s new North American Ambassador Team. These enthusiasts will work with AKU to help inspire and motivate other outdoor fans through social media, the AKU blog and on the ground in their communities.

“Since 1955, AKU has had a strong presence in Europe, and over the past couple of years, we’ve been making a conscious effort to connect more with the North American outdoor community, so we saw this Ambassador team as the next logical step,” said Sam McCoubrey, AKU’s North American general manager. “Spreading our message in the U.S. and Canada through events and social media is a major priority for us moving forward, so we’re excited about the growth potential of this program.”

For more information on AKU’s Brand Ambassador Program or to apply, visit: https://akuoutdoor.com/pages/become-an-ambassador. 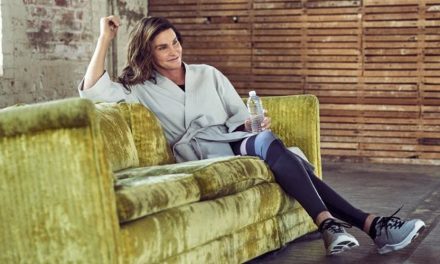