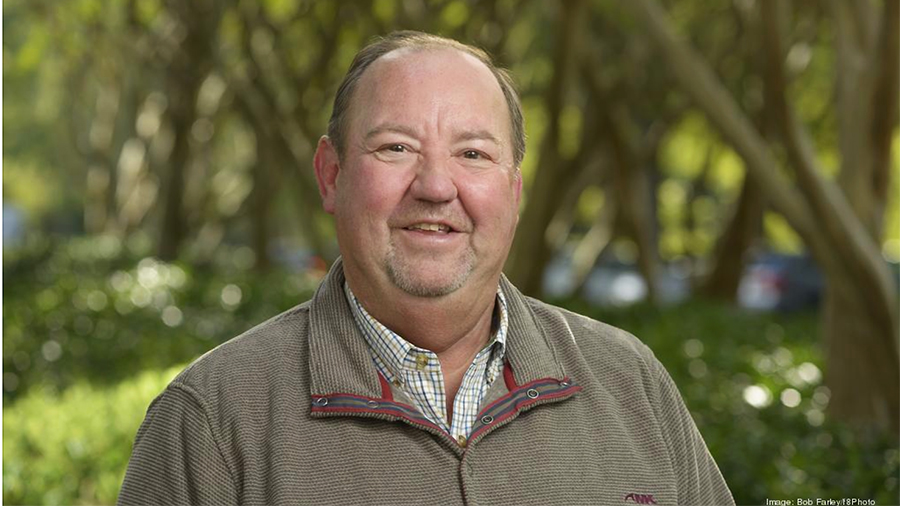 After 10 years serving as CEO of B.A.S.S., Bruce Akin will retire on September 30. B.A.S.S. Chairman Chase Anderson will assume responsibility for the organization’s day-to-day operations as CEO.

Over the past year, Akin oversaw the beginning of a new multiyear television deal with FOX Sports, which provided live broadcast coverage for all Elite Series events and the Bassmaster Classic for the first time. The eight hours of live coverage during the 2021 Academy Sports + Outdoors Bassmaster Classic presented by Huk brought in nearly two million viewers to the FOX broadcast network and FS1.

Under Akin’s leadership, B.A.S.S. also set records for attendance at the Bassmaster Classic and Elite Series events, introduced junior, high school and kayak tournament trails, revived the Redfish Cup Championship, and record growth across its business, including membership, viewership, readership, and digital engagement, with record numbers in engagement on Bassmaster.com and Bassmaster social media channels in 2021.

“I am incredibly proud of everything B.A.S.S. has accomplished in the past decade and am especially excited about the growth we’ve seen as a brand and across our sport,” Akin said. “During a challenging time, we’ve seen how important fishing is and how people gravitate to the outdoors, and I look forward to seeing how the industry continues to serve anglers. B.A.S.S. has a storied history and a bright future, but I am excited to get started on this next chapter in my life.

“Through working with our associates, anglers and sponsors, I’ve made some great friends in this industry. It really will be the people I’ll miss most.”

Akin originally planned to retire last year but stayed on through the pandemic to ensure that the Bassmaster Elite Series completed its full schedule. His leadership during an uncertain time was one reason he was named one of the Birmingham Business Journal’s Executives of Influence in 2020.

Akin is a member of the American Sportfishing Association Board of Directors and a member of the Center for Sportfishing Policy and Keep America Fishing. He has also long been active in civic affairs, serving the community as part of the board of advisors for The University of Alabama College of Communication and Information Sciences, board of directors of the St. Vincent’s Hospital Foundation and Leadership Birmingham.

“Bruce has been instrumental in growing B.A.S.S. over the past decade and has demonstrated a tireless dedication to serving our associates, anglers, members, fans, and business partners,” said Anderson. “Bruce’s leadership has been instrumental in positioning B.A.S.S. as the growth-focused industry leader we are today. Thanks to Bruce’s solid guidance, we are better positioned for the future and focused on being the leader in the sportfishing industry for many years to come.”

Anderson Media Corp. acquired a controlling interest in B.A.S.S. in 2017, and Anderson has been working as Chairman of B.A.S.S. LLC while serving on its board and in strategic roles for several other Anderson family-owned companies.

“I have been working directly with our associates, anglers and business partners for the past four years, and am excited for the opportunity to expand my role and work more closely with everyone in a more hands-on capacity. Much of my time has been spent on the operations of B.A.S.S., and I look forward to dedicating even more of my time to working with our great team as we continue to grow. My family and I have always had a long-term view of the business and organization, and I’m really excited about our future. I have so enjoyed working closely with Bruce and he’s been a great mentor and friend. I wish him the absolute best in retirement.”

No other changes to the organization’s daily operations are currently planned.