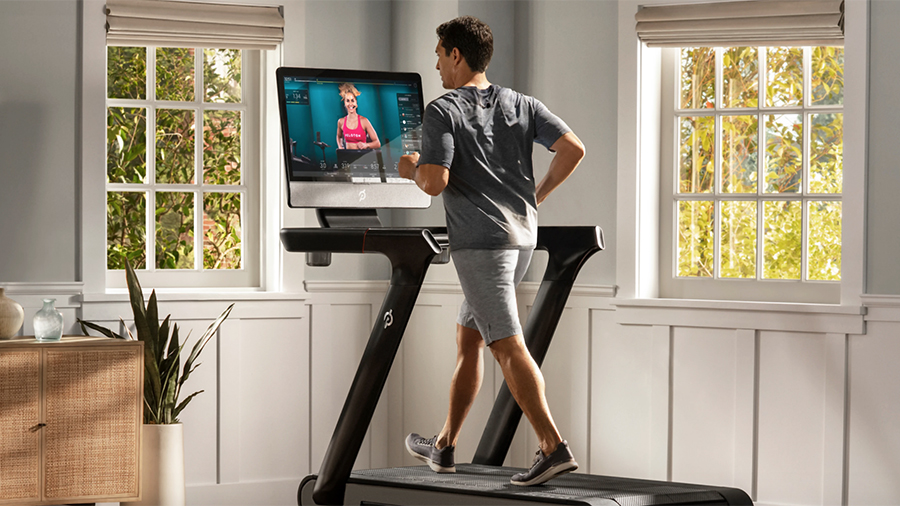 Peloton Interactive Inc. said it plans to install U.S. regulator-approved repairs to the touchscreen console on its treadmills starting this month after reports of injuries earlier in the year led to product recalls.

Media reports had said the loosening of screws caused the touchscreen to detach from some of its treadmills, posing a risk of injury.

In May, Peloton recalled its Tread and Tread+ treadmills after reports of dozens of incidents involving children, including a child who was pulled under one of its machines.

“Starting in August 2021, we are now ready to install the Consumer Product Safety Commission (CPSC) approved repair to ensure that the touchscreen console remains securely attached to the Tread at all times,” the company said in an update on the recall section of its website.
Photo courtesy Peloton