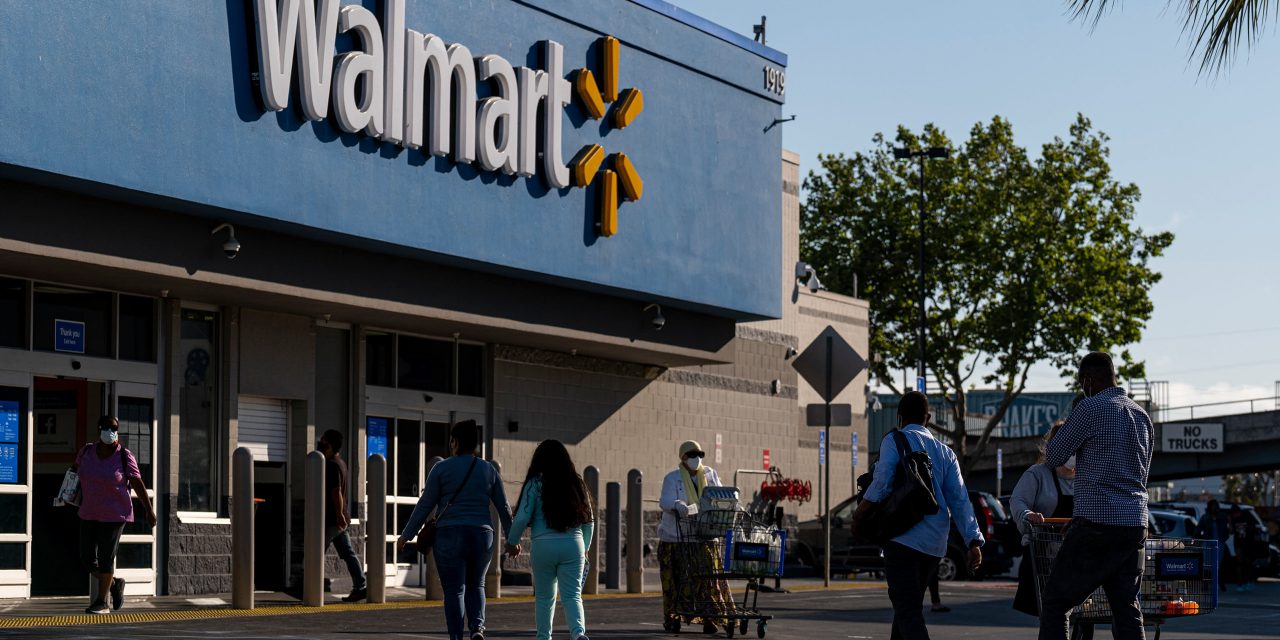 Doug McMillon, president and CEO, Walmart, said, “We had another strong quarter in every part of our business. Our global eCommerce sales are on track to reach $75 billion by the end of the year, further strengthening our position as a leader in omnichannel. We grew market share in U.S. grocery, added thousands of new sellers to our marketplace, rapidly grew advertising businesses around the world, and we’re finding innovative ways to commercialize our data and build technology. We have a unique ecosystem of products and services designed to serve customers in broader, deeper ways, and we’re grateful to our associates for making it all  happen.”