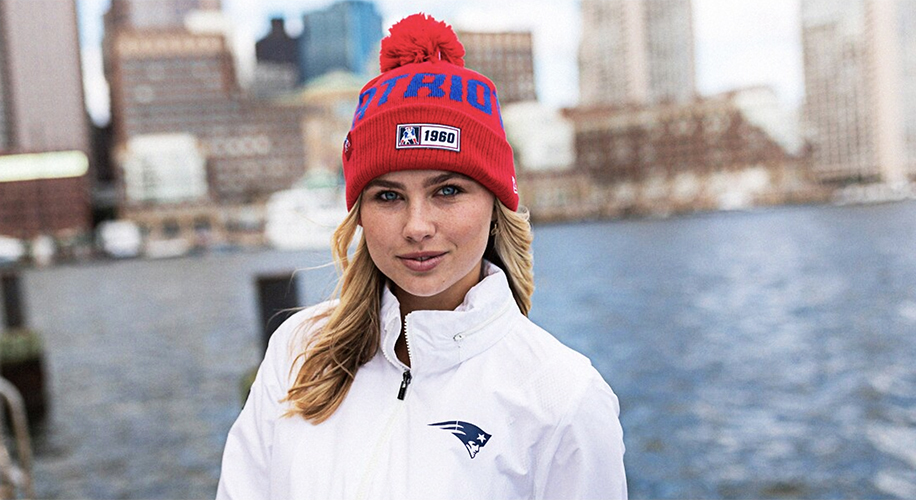 NFL, Nike and Fanatics reached a new partnership that extends Fanatics’ exclusive consumer product licensing rights to manufacture and distribute all Nike NFL adult products worldwide. The agreement is an enhancement to the U.S.-only deal signed in 2018.

Following the social media uproar over the news, the outdoor online retailer has been suing small business owners over the use of the word “backcountry,” Backcountry.com CEO Jonathan Nielsen wrote in an open letter that the retailer’s attempts to protect its brand “were not consistent with our values.”

Columbia Sportswear reported the passing of Gert Boyle, its chairman and matriarch since 1970. President and CEO Tim Boyle will serve as acting chairman.

Topgolf Entertainment Group will open the doors to its latest Greater Chicago area venue in Schaumburg on Friday, November 15.

Fitbit, on November 1 said it agreed to be acquired by Google, reported a net loss of $51.9 million in the third quarter against a loss of $2.1 million a year ago. Sales were down 11.8 percent.

Olin Corp. reported Winchester sales for the third quarter were $188.7 million, a gain of 8.4 percent.

HanesBrands added LF Corporation as a distribution partner in South Korea to expand the number of Champion brand stores in South Korea.

Crocs announced the official opening of its new distribution center in Dayton, OH.

Nike signed Amanda Anisimova, the U.S. tennis player, to an endorsement deal that could be the largest signed by a teenager, according to reports.

The National Lacrosse League (NLL) renewed its partnership with Team 22, the exclusive manufacturer of Under Armour lacrosse equipment.

American Baitworks Co. completed its investment in Set The Hook (STH ) Bait Co., a tackle company with a focus on finesse fishing tackle for Smallmouth and Largemouth Bass, Panfish and Walleye.

Planet Fitness signed an Area Development Agreement with Bravo Fit Holdings Pty Ltd., which will bring a minimum of 35 Planet Fitness locations to Australia over the next several years.

Delta Apparel, the parent company of iconic brands Salt Life and Soffe, among others, has increased its estimates for both sales and earnings per share for the fiscal fourth quarter and full-year ending December 31. 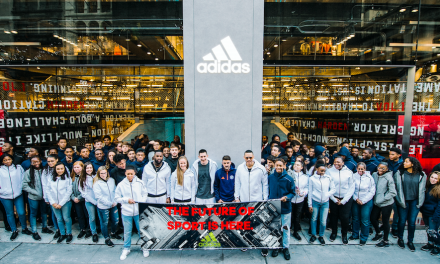 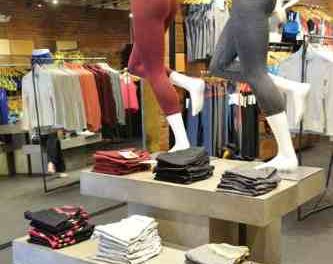