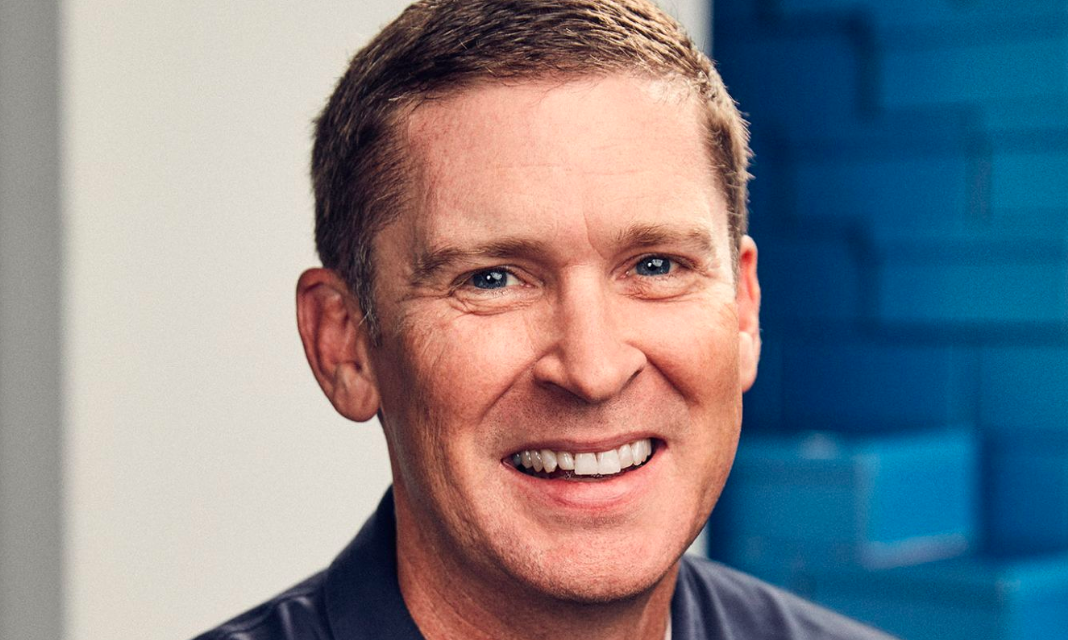 Modell’s Sporting Goods has retained Berkeley Research Group as its financial adviser to explore restructuring options, including a possible bankruptcy, according to a report from the Wall Street Journal.

Decathlon will hold a grand opening on April 12 for its first U.S.-based major brick-and-mortar in Emeryville, CA. The store measures 47,000 square-foot.

Newell Brands‘ President and CEO Michael Polk will retire at the end of the second quarter.

CCM Hockey has hired Caroline Losson as its chief marketing officer and Marrouane Nabih as its CFO.

Dave Dombrow, Under Armour’s chief design officer, has left the company, according to a report from Footwear News.

John Sterling is resigning as executive director of The Conservation Alliance, a position he has held since 2004. He will stay on board until the end of 2019 or until the Alliance finds a replacement.

REI will reach a major impact milestone this year — $100 million invested in stewardship of the outdoors. To celebrate, the co-op is launching Loving Our Local Outdoors and is inviting its members to help decide how $1 million in philanthropic giving will benefit their local communities.

The Connecticut Supreme Court has reinstated a wrongful death lawsuit filed by the families of nine victims of the Sandy Hook Elementary School shooting against Remington Arms, the manufacturer of the rifle used in the shooting.

CorePower Yoga, the fastest growing and largest yoga fitness studio operator in the U.S., reached an agreement to be sold to TSG Consumer Partners.

Helen of Troy Ltd. plans to explore the divestiture of its personal care business, a subset of the company’s beauty segment, to focus more attention on such brands as Hydro Flask.

Hammerhead, maker of the Karoo cycling computer, has closed a $4.1 million seed plus round, led by Primary Venture Partners and KB Partners

Topgolf announced a new venue design that will expand its ability to serve and connect more guests and communities in the U.S. The company is actively seeking and evaluating development opportunities nationwide, with a focus on markets 100,000 – 500,000 in population.

HanesBrands’ board  has approved the appointment of Ronald L. Nelson as chairman, effective April 23, 2019, contingent upon his re-election to the board at the company’s annual shareholder meeting to be held that day.

Accell Group N.V., the leading European bicycle company with brands such as Haibike, Koga, Batavus and Raleigh, announced that its ‘Lead Global. Win Local’ strategy is starting to pay off in its core markets (excluding North America). Growth in the second half of 2018 accelerated to 10.4 percent, bringing full-year core turnover growth to 6.1 percent.

Safilo Group S.p.A., the parent of the Smith eyewear brand, reported an improved loss on an adjusted basis in 2018 due to cost savings. Sales were down 4.0 percent on a currency-neutral basis.

The Fair Labor Association (FLA) accredited the social compliance program of Under Armour. The accreditation confirms the company has strong policies and practices in place to set goals, monitor, and remediate problems to improve conditions for the workers within its global supply chain.

Adidas plans to give the same bonus to any of its sponsored players on the Women’s World Cup-winning soccer team as their male counterparts. The announcement follows news that the U.S. women’s national soccer team sued their federation with allegations of gender discrimination.

Nike signed a three-year deal to become an official partner of UEFA Women’s Football and the match ball supplier for UEFA Women’s competitions.

The North Face has become the presenting sponsor of Mountainfilm, the documentary film festival held every Memorial Day weekend in Telluride, CO.

Vasque announced its roster of ambassadors for the Thru-Hike Syndicate’s 2019 season.