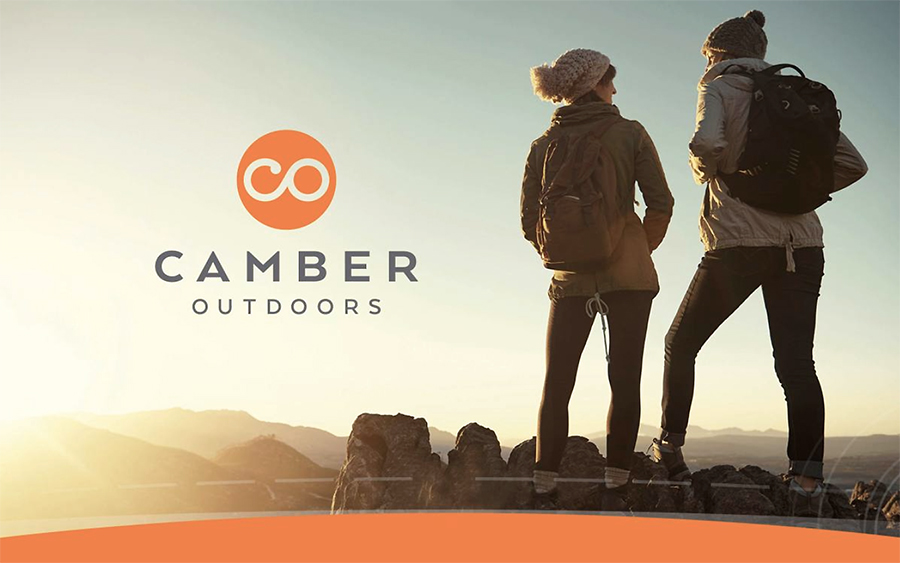 The Camber Outdoors board of directors on Friday announced that Deanne Buck has resigned as executive director. The board named Diana Seung, current board member and former executive vice president of merchandising at Backcountry.com, as interim executive director, effective immediately. Buck will assist Seung in the transition. Click here for the article.

The U.S. Senate passed a sweeping public lands package. The bill designates more than one million acres of wilderness for environmental protection and permanently reauthorizes the Land and Water Conservation Fund.

Wolverine World Wide announced a number of actions that reflect its continuing commitment to enhancing shareholder value. These include a new share repurchase program, a substantial increase in the company’s quarterly dividend, and further details on the recent amendment to its credit agreement and improved capital structure.

Holiday retail sales during 2018 grew a lower-than-expected 2.9 percent over the same period in 2017 to $707.5 billion, the National Retail Federation said after the Commerce Department released data that had been delayed by nearly a month because of the recent government shutdown.

Performance Bicycle, which is in bankruptcy proceedings, will close all 60 of the remaining stores by March 2.

The NBA x Puma announced a new multiyear partnership that will make Puma an official marketing partner of the NBA. Puma will be able to feature athletes in their respective NBA uniforms and team logos.

Skechers U.S. purchased the minority share of its joint venture in India, transitioning the business to a wholly-owned subsidiary.

HanesBrands announced that it earned an A- score and took a leadership position in the CDP 2018 Climate Change Report. 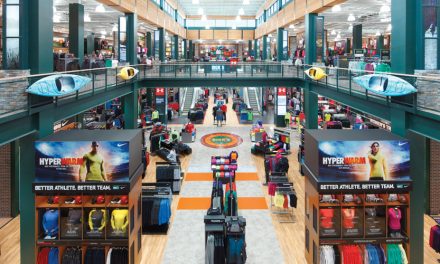 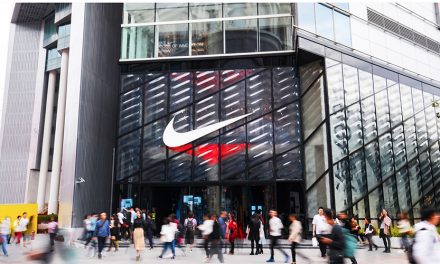