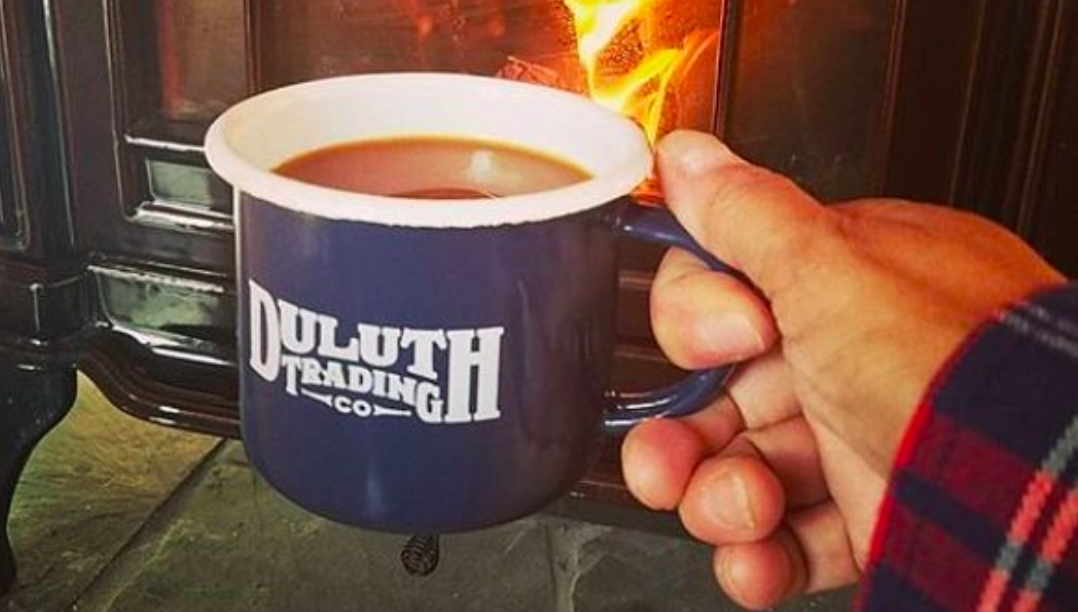 Duluth Holdings, the parent of Duluth Trading, reported a loss in the third quarter due to the costs of its aggressive store expansion but the store openings helped revenues run up 25.0 percent in the period.

The loss for the company, which went public in November 2015, partly reflects an increase in interest expense to $661,000 from $33,000. Adjusted EBITDA, which excludes non-cash stock based compensation, decreased 24.9 percent to $1.9 million.

Gross margins eroded to 56.6 percent of sales from 57.8 percent primarily due to a continuing decline in shipping revenues coupled with an increase in freight cost from the company’s distribution center to the retail stores. Product margins were up primarily due to improved initial mark-up and product mix.

The increase in retail net sales was primarily attributable to the opening of 12 stores over the last twelve months. Three stores were opened in the quarter and five more since the quarter ended to give Duluth 31 locations.

“Our retail stores performed very well, and we saw no slowdown in foot traffic or sales per square foot,” said Stephanie Pugliese, CEO, on a conference call with analysts. “In fact, sales on a comp store basis have trended strong as the year has progress. Our new stores are opening with great customer response and we have been on time with all of the grand openings. In addition, the class of 2017 stores are tracking to be at or above our threshold of $450 per selling square foot on an annualized basis.”

The modest gain in direct sales reflects the impact of shipping revenue being down 29 percent compared to last year. Excluding shipping revenue, direct product sales increased 5.5 percent during the quarter. The lower growth rate in its direct channel reflects the combination of factors, including the anticipated shift to retail sales and markets where it recently opened up new stores, as well as weaker web traffic in September and October due in part to a decline in digital market spend. The company estimated that direct business lost about 170 basis points of growth to new store markets.

“We had more new store markets this quarter than ever before, which offset the reaccelerated growth rate for direct in established markets,” said Pugliese. “That said, we believe the interplay between direct and retail, in both new store and established store market, continues to be validated as more data becomes available.”

By month, cooler weather impacted sales in September and early October. But sales were strong in in August and again in late October as cooler weather arrived. Pugliese said, “The good news is that that momentum carried into early November, allowing us to enter all important fourth quarter with the wind at our back.”

Growth was achieved in virtually all product categories. In men, Duluth is seeing a “very strong response” to its expanded assortments of Duluth Built Business Wear with Wrinklefighter shirts, sweaters and ballroom khakis aimed at business and social occasions.  Alaskan Hardgear, high-tech collection designed for outdoor activities, is also “seeing lot of excitement.”

Women’s, accounting for a quarter of the business, continues to grow faster than men’s. Said Pugliese, “We see a lot of whitespace for further expansion and we will continue to invest in building brand awareness, such as with the TV advertising campaigns launched early in the fourth quarter to promote our No-Yank Tank and our NoGA pants. These are solution based products like none other in the market that Duluth women love and these distinctive products are attracting many new customers to our brand.”

The three stores opened in St. Louis, Cleveland and Denver in the quarter are “performing very well.” Pugliese said the its retail stores overall continue to fuel brand awareness, customer acquisition and growth in less-developed areas of the business, such as women’s and Alaskan Hardgear.

”Nothing comes close to face-to-face interaction with our customers and retail stores are proving to be very important to new customer acquisition,” she said. “This quarter our total new customer growth was 19 percent, and over a third of that growth came from retail stores. The interaction between stores and online continues to grow and our customers engage with us across all fronts. For example, in the month of November, thousands of packages were ordered online and picked up at our stores.”

Pugliese said the company is “pleased with the holiday results thus far” and is reiterating its full-year guidance. Two new TV ads for men’s and women have been launched, as well as strong digital campaigns.

“We are confident in our team’s dedication to serving our customers well and in our ability to navigate a heavily promotional competitive environment,” said Pugliese. “We will watch and respond to the business to build the brand and accomplish our 2017 objective. Finally, as we all know, the retail landscape continues to change rapidly and Duluth is moving confidently toward a true omnichannel model. This ultimately means that we meet our customers’ where and when they want to shop and provide them the tools to interact with our brands seamlessly.”

Duluth’s outlook for the year calls for: