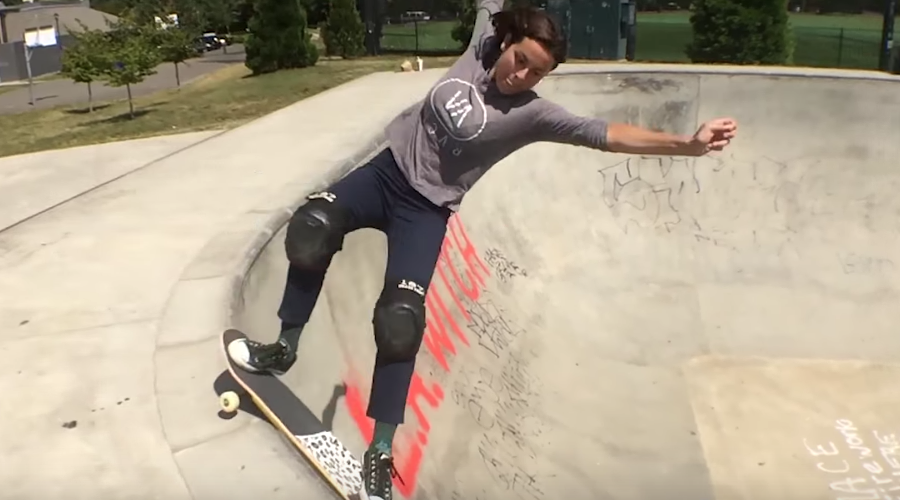 Under Armour is facing a trademark infringement for using the words “I Can” as part of slogans on t-shirts by the alleged owner of the “Ican” trademark.

SurfStitch Group, the Australia-based online action sports retailer that collapsed into voluntary administration in August, said its CEO, Mike Sonand, has stepped down.

Shari-Lynn Fix was appointed the new director of sales for Taurus USA, which encompasses the Taurus, Rossi and Heritage Manufacturing firearms lines.

Alstyle Apparel, the T-shirt and sweatshirt company acquired by Gildan Activewear in 2016, is closing its distribution center in Anaheim, CA.

Faraday Bicycles is partnering with nonprofit One Tree Planted to help address the damage caused by wildfires this year across California.

REI will close its location in Schaumburg, IL on January 11.

The Nature Conservancy in Colorado announced a new partnership with Backbone Media.