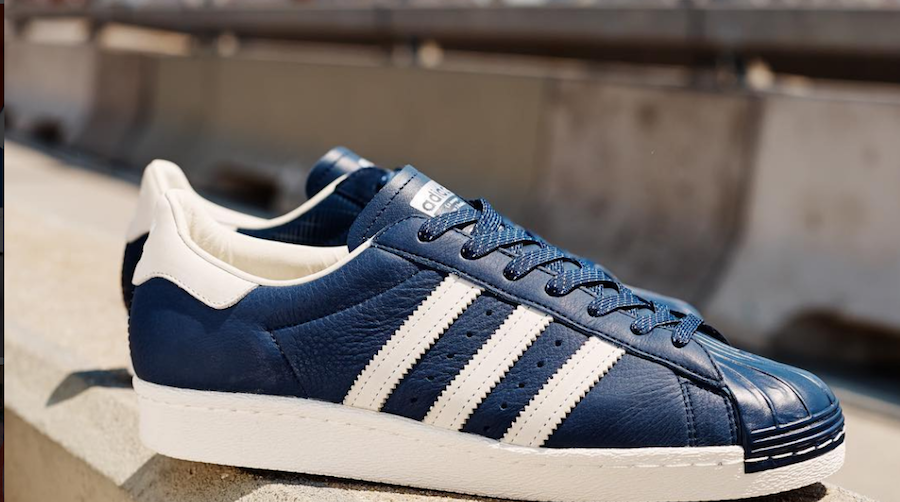 Seeing its momentum continue in the second quarter, Adidas hiked its forecasts for both sales and profit growth for the year.

Revenues are now expected to increase between 17 and 19 percent on a constant currency basis for the year, compared to previous estimates of 12 to 14 percent growth. Net income from continuing operations is now forecast to increase by between 26 percent and 28 percent, double the lower end of its previous estimate of 13 percent to 15 percent growth.

The upgrade came as Adidas reported preliminary second-quarter results. Reported revenues from the company’s continuing operations in the quarter increased 19 percent on a currency-neutral basis in the quarter and 20 percent in euro terms to €5.0 billion ($5.9 bn). The company’s operating profit increased 18 percent to €505 million ($593.7 mm).

The increase came despite the one-time gain of around €70 million related to the early termination of the Chelsea FC sponsorship that was included in the prior year’s quarter. The operating profit improvement was driven by a higher gross margin as well as operating expense leverage.

Continued operations exclude the operations of a few businesses that are being sold. In May, Adidas reached an agreement to sell its former golf business, including TaylorMade, Adams Golf and Ashworth, to KPS Capital Partners for $425 million. Last week on the same day it raised its guidance, Adidas said it agreed to sell its CCM hockey unit to Canadian private-equity firm Birch Hill Equity Partners for $110 million.

The TaylorMade and CCM Hockey divestitures had a non-operational negative impact on discontinued operations of around €200 million, Adidas said.

In the first quarter, currency-neutral revenues ran up 16 percent to €5.67 billion ($6.22 billion). With operating expenses reduced as a percent of sales, earnings jumped 29.7 percent to €456 million ($500.5 million), topping analysts’ consensus target of €421 million.

Adidas Brand’s sales rose 17.6 percent on a currency-neutral basis in the first quarter to €4.84 billion ($5.32 billion), driven by double-digit increases in the running and outdoor categories as well as at Adidas Originals and Adidas NEO.

Reebok’s sales are also showing some recovery, climbing 13.3 percent on a currency-neutral basis in the first quarter to €492.4 million ($540.5 million). The major drivers of the top-line improvement at Reebok were strong double-digit sales increases in the training category and in classics. The gains were partly due to changes in its launch schedule, and Reebok still saw a decline in North America.