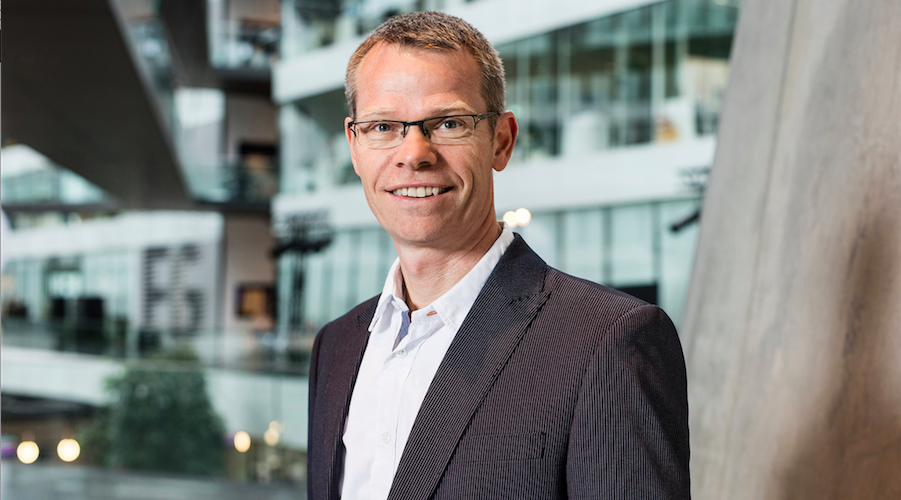 Adidas AG said Harm Ohlmeyer has been appointed to the executive board as ordinary member with immediate effect and as CFO of Adidas AG, effective May 12.

Harm Ohlmeyer started his career with Adidas in 1998 and gained extensive experience in the areas of Finance and Sales. Since 2011, Harm Ohlmeyer has led the company’s global eCommerce business, most recently as SVP Digital Brand Commerce. From 2014 to 2016, he held additional responsibility as SVP Sales Strategy and Excellence. Prior to this, Harm Ohlmeyer held various positions within the company’s Finance organization, including SVP Finance Adidas Brand (2006-2009) and SVP Finance TaylorMade-Adidas Golf (2004-2006) in Carlsbad, California. Harm Ohlmeyer is married and has two children. He is a passionate triathlete and football fan.

“We are pleased to appoint Harm Ohlmeyer, an excellent internal candidate, to the Executive Board as successor to Robin J. Stalker. With this appointment, we are continuing to transition leadership to the next generation,” said Igor Landau, chairman of the Supervisory Board of Adidas AG.

He added, “Over the last couple of years, Harm Ohlmeyer has played a key role in the company’s digital transformation efforts and, together with his team, increased eCommerce sales from €50 million to €1 billion. In addition, he built an integrated omnichannel sales strategy across all distribution channels, thus helping to pave the way for the successful execution of the company’s strategy ‘Creating the New’. As CFO, he brings this knowledge and his background in Finance to the Executive Board, ensuring the continuation of Adidas’ dynamic and profitable growth going forward.”

Landau thanked Robin J. Stalker for his achievements: “Adidas’ success story is closely linked with Robin J. Stalker’s valuable contributions. During Robin J. Stalker’s tenure as Executive Board member and CFO from 2001 until 2017, Adidas’ sales have more than tripled, earnings have increased more than fivefold and the value of our company has risen from € 3 billion to more than €30 billion.”

“These are excellent achievements and on behalf of the Supervisory Board and all Adidas employees I would like to thank Robin J. Stalker already today.

“We respect Robin’s decision not to extend his Board contract beyond March 2018, after more than 16 successful years as CFO, and we wish him all the very best for the future. At the same time, we are delighted that Robin J. Stalker has agreed to work closely with his successor Harm Ohlmeyer until the Annual General Meeting in order to ensure a smooth transition and the successful continuation of our long-term strategy ‘Creating the New’.”