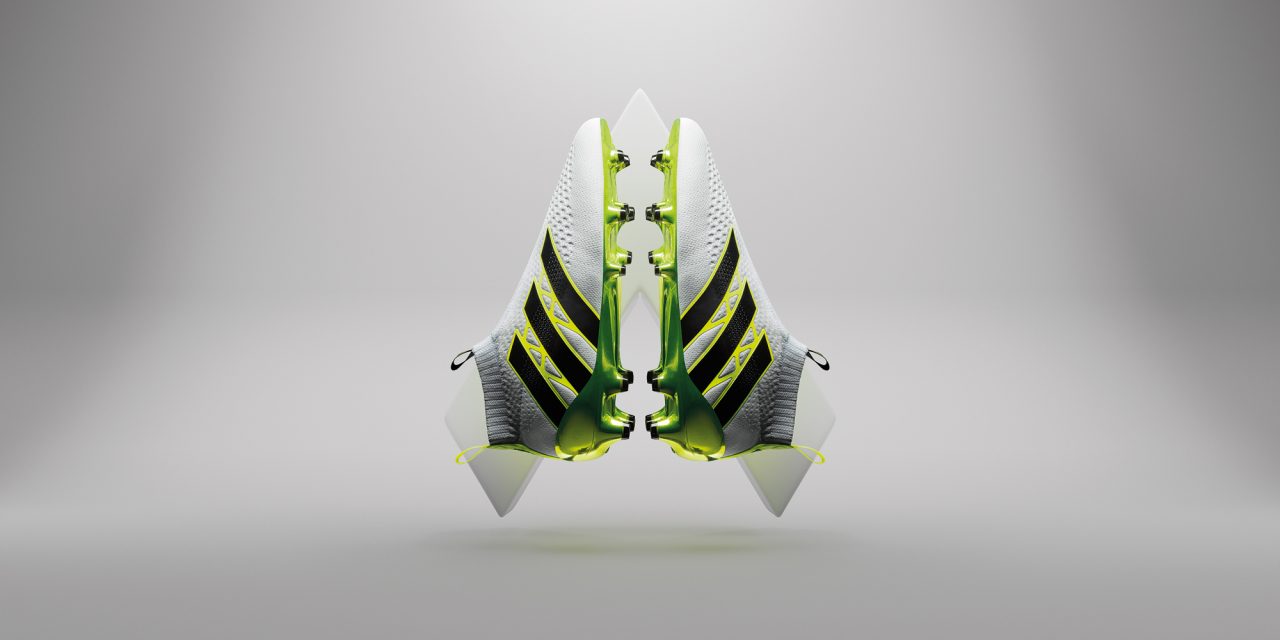 Adidas is on a roll.

The sporting goods giant raised its full-year forecast for a fourth time this year after delivering healthy double-digit growth in its second quarter and benefiting from a special payment to bring an early close to its sponsorship deal with England’s Chelsea soccer club.

Led by double-digit growth rates across all key regions and all major categories, Adidas’ preliminary results showed revenues in the second quarter climbed 21 percent on a currency-neutral basis and 13 percent in euro terms to €4.4 billion ($4.9 billion). As a result of a higher gross margin as well as operating expense leverage, operating profit jumped 76.9 percent to €414 million ($460 million).

The earnings hike was helped by the early termination of the Chelsea F.C. contract, which lifted the Q2 other operating income by a mid- to high-double-digit million euro amount.

In May, Chelsea agreed to pay Adidas an undisclosed sum to terminate their 10-year £300 million kit sponsorship deal six years early. The Daily Telegraph at the time said the termination was expected to cost Chelsea around £40 million in compensation. Nike reportedly has agreed to pay $60 million a year to replace Adidas.

But the overall strength in top-line sales reflects a continued resurgence in Adidas’ sales as longtime CEO Herbert Hainer prepares to hand the reins of the sporting goods giant to former Henkel AG CEO Kasper Rorsted in October.

While not offering details on its sales drivers in the quarter in the preliminary report, Adidas is expected to gain a major boost from UEFA Euro 2016. Adidas was an official sponsor of the event. It also supplied 9 of the 24 teams (37 percent) competing in the tournament, while Nike had 6 (25 percent) and Puma had 5 (21 percent). Four other kit suppliers accounted for the remaining jerseys. Last month, Adidas said that it expected sales of soccer boots, shirts and balls to rise 14 percent to a new record of €2.5 billion ($2.77 billion) in 2016.

Also expected to remain strong are Adidas Originals and Neo, with its overall lifestyle business drawing attention through partnerships with Kanye West and Pharrell Williams. The run category, which has been reawakened with the launch of Boost cushioning technology, has also recently been seeing robust growth as well as direct-to-consumer, particularly e-commerce sales.

Adidas appears to be regaining share lost to Nike over the years, with sales in the latest quarter more than double what Nike showed in its most recent period. However, a recent survey performed by UBS showed that Adidas’ brand perception in the U.S. is still significantly below Nike and Under Armour. Nike’s business is more than five times larger than Adidas in North America.

For the full year, Adidas now projects currency-neutral sales to grow at a rate in the high teens in 2016, up from previous guidance calling for an increase of around 15 percent. As a result of the stronger-than-expected top-line development and further operating leverage, net income from continuing operations is now forecasted to increase at a rate between 35 and 39 percent, to a level between €975 million and €1.0 billion in 2016. Previously, net income was expected to expand around 25 percent. Adidas’ operating margin is now projected to increase to a level of up to 7.5 percent in 2016, up from around 7 percent previously.

Adidas’ operating margin remains well below rivals, and incoming CEO Rorsted is expected to particularly focus on improving the margin rate after making it a focus at Henkel. In their latest years, operating margin rates for Nike was 13.6 percent and Under Armour, 10.3 percent.

Adidas’ full results for the second quarter will be published on August 4.