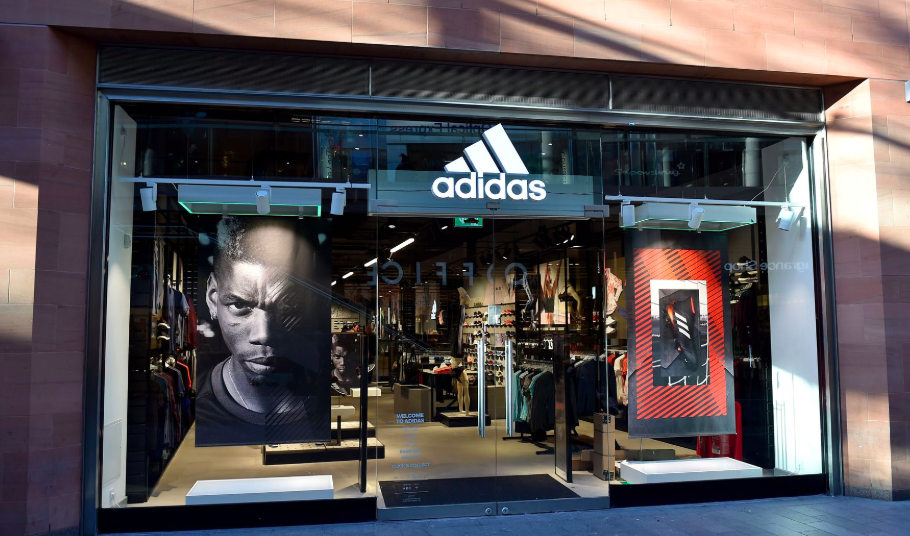 Adidas AG reported net income from continuing operations decreases 2 percent, as expected, in the third quarter as revenues grew 6 percent on a currency-neutral basis. The outlook for the full-year was confirmed with expectations for significant top-line acceleration expected in Q4.

“I am very pleased with our third quarter results and the continued progress made in our strategic growth areas, delivering double-digit sales increases at Adidas North America as well as in Greater China and e-commerce,” said Kasper Rorsted, Adidas CEO. “We confirm our full-year outlook and remain confident about a significant top-line acceleration during the fourth quarter. 2019 will be a record year, despite some challenges, and another important milestone toward achieving our 2020 targets.”

In the third quarter, currency-neutral revenues grew 6 percent. Revenues at the Adidas brand also increased 6 percent. This improvement reflects high-single-digit growth in Sport Performance, driven by increases in the training, running and outdoor categories. In addition, revenues in Sport Inspired grew at a mid-single-digit rate. Currency-neutral Reebok sales were up 2 percent, driven by growth in Sport. The company’s top-line increase was driven by all channels, reflecting an acceleration in wholesale revenues and continued double-digit growth in the company’s direct-to-consumer business. The latter was supported by 14 percent growth in e-commerce, on top of 76 percent growth in the prior year period. In euro terms, the company’s revenues grew 9 percent in the third quarter to € 6.410 billion (2018: € 5.873 billion).

GROWTH ACROSS ALL MARKET SEGMENTS

From a market segment perspective, the top-line expansion in the third quarter was driven by sales increases in all market segments. The combined currency-neutral sales of the Adidas and Reebok brands expanded at double-digit rates in Emerging Markets (+14 percent), Russia/CIS  (+13 percent) and North America (+10 percent). Revenues in Asia-Pacific increased 8 percent, driven by double-digit growth in Greater China (+11 percent), while sales in Latin America were up 5 percent. Revenues in Europe returned to growth in the third quarter (+3 percent).

As communicated with the release of the company’s second quarter results, net income from continuing operations came in below the prior year level and decreased 2 percent in the third quarter to € 644 million (2018: € 656 million). This includes a negative impact from the adoption of IFRS 16 of € 15 million, reducing year-over-year net income growth by approximately 2 percentage points. Basic EPS from continuing operations remained stable at € 3.26, including the IFRS 16 impact.

In the first nine months of 2019, revenues increased 5 percent on a currency-neutral basis. Supply chain shortages, which the company had experienced following a strong increase in demand for mid-priced apparel, weighed on the company’s top-line growth, particularly in the first half of the year. In euro terms, revenues grew 7 percent to € 17.802 billion (2018: € 16.682 billion). From a brand perspective, currency-neutral revenues for brand Adidas grew 5 percent, while Reebok revenues remained stable. Gross margin was up 1.3 percentage points to 53.0 percent (2018: 51.7 percent). This improvement reflects the positive effects from lower sourcing costs, more favorable currency developments as well as an improved product and channel mix, which more than offset higher air freight costs and a less favorable pricing mix. Other operating expenses grew 10 percent to € 7.149 billion (2018: € 6.528 billion), driven by higher marketing expenditures as well as higher costs related to the strong growth in the company’s direct-to-consumer business and, to a lesser extent, by the planned shift of costs from the fourth into the third quarter. As a percentage of sales, other operating expenses were up 1.0 percentage point to 40.2 percent (2018: 39.1 percent). The company’s operating profit grew 8 percent to € 2.416 billion (2018: € 2.239 billion), representing an operating margin of 13.6 percent (2018: 13.4 percent), an increase of 0.1 percentage points compared to the prior year. Net income from continuing operations grew 8 percent to € 1.737 billion (2018: € 1.616 billion), resulting in a 10 percent increase in basic earnings per share from continuing operations to € 8.76 (2018: € 7.97). The adoption of IFRS 16 has reduced year-over-year net income and EPS growth by approximately 2 percentage points in the first nine months of the year.

AVERAGE OPERATING WORKING CAPITAL AS A PERCENTAGE OF SALES DECREASES

Net cash at September 30, 2019 amounted to € 342 million (September 30, 2018: net cash of € 535 million), representing a year-over-year decrease of € 194 million. Cash generated from operating activities over the twelve-month period was more than offset by the utilization of cash for the dividend payout as well as the repurchase of Adidas AG shares. During the third quarter, the company repurchased 1.2 million shares for a total consideration of € 328 million as part of its multi-year share buyback program.

For 2019, the company continues to expect sales to increase at a rate of between 5 percent and 8 percent on a currency-neutral basis with a significant sequential top-line acceleration during the fourth quarter. The company’s gross margin is forecast to increase to a level of around 52.0 percent in 2019 (2018: 51.8 percent). The operating margin is expected to increase between 0.5 percentage points and 0.7 percentage points to a level between 11.3 percent and 11.5 percent (2018: 10.8 percent). This, together with continued top-line growth, is expected to once again drive a double-digit-rate improvement of the company’s bottom line: Net income from continuing operations is projected to increase to a level between € 1.880 billion and € 1.950 billion, reflecting an increase of between 10 percent and 14 percent compared to the prior year level of € 1.709 billion.[1]