HanesBrands announced that it has added LF Corporation as a distribution partner in South Korea to expand the number of Champion brand stores in South Korea.

The number of Champion points of distribution in South Korea, including stores, shop-in-shops and e-commerce, is expected to nearly triple to more than 30 by the end of 2020 and will continue to expand over the next five years. LF Corporation is a leading operator of apparel retail stores and e-commerce platforms. LF directly operates more than 1,400 brand stores in South Korea.

“We are successfully expanding our Champion store footprint throughout Asia by partnering with leading retail operators and distributors,” said Jon Ram, HanesBrands’ group president, global activewear. “LF is a highly accomplished large-scale distributor that operates a large network of department stores, shop-in-shops, street shops and Internet platforms. We are looking forward to the growth that we can generate through the growing power of the Champion brand combined with the retail, e-commerce and brand building expertise of LF.”

LF plans to quickly expand Champion points of distribution selling the brand’s global line of apparel and accessories by the end of 2020. Retail stores and shop-in-shops will be located near and in, respectively, the country’s major department stores and shopping malls. In addition, LF will distribute Champion products to the company’s Around the Corner multibrand lifestyle apparel stores and to other parts of its online and store network.

“Champion is a global leader in sports performance and athletic casualwear apparel and is particularly appealing to younger consumers in their teens and 20s,” said LF Corporation Managing Director Yoo Hyosang. “We believe Champion has the positioning to be an upscale brand in Korea, and we plan to utilize a dual distribution strategy of opening Champion stores and expanding points of distribution in other store channels and online platforms. We are eager to tap the growth potential of Champion in Korea.”

Champion has doubled its global net sales in the past three years with strong double-digit compound annual growth rates in the United States, Europe and Asia. A popular brand with celebrities, sports figures and pop culture artists, the brand has more than 7 million followers on its Instagram handles and has collaborated on apparel offerings with other leading apparel brands, designers and retailers, including Todd Snyder, Kith, Supreme, Urban Outfitters and Vetements. 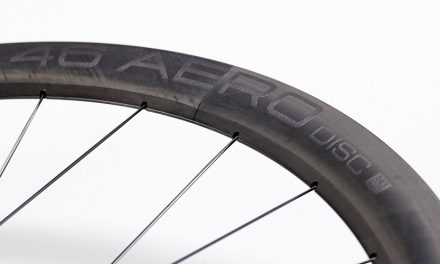