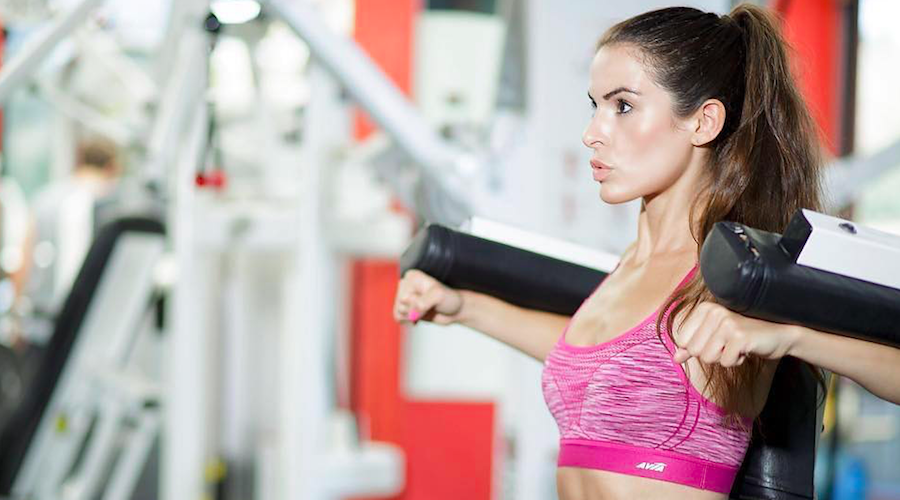 “In the Active Division, AND1 and Avia continue to perform well at Walmart, and are expected to drive year-over-year growth in 2018,” said Karen Murray, Sequential Brands’ CEO since March, on a conference call with analysts. “We recently expanded into a new accessory category with Avia at Walmart. In addition, AND1 launched the special edition sneaker at Finish Line and initial sell-through has been positive.”

Sequential Brands is also planning to expand distribution of Gaiam, which the company acquired in July 2016. Said Murray, “Building out experiential yoga studios is part of the Gaiam brand promise, and we’re excited about the discussions underway. The apparel line for Gaiam is performing well and we have plans to expand it into different channels of distribution. And we’re also close to signing a new ambassador for the brand that we hope to announce shortly.”

Murray added that Heelys “remains a strong performer” with increased international and e-commerce sales. She also noted that last month, Heelys expanded into a new category, activewear, which is scheduled to launch in Spring 2018. Murray called it the “first step to broaden Heelys into a lifestyle brand.”

Companywide, total revenue for the quarter ended June 30 increased 23.1 percent to $42.1 million. On a GAAP basis, net income was $2.5 million, or 4 cents a share, compared to a net loss of $100,000, or less than 1 cent. Included in the latest quarter was a charge of $1.9 million related to the company’s realized loss on the sale of available-for-sale securities.

Murray, who was formerly president of VF Sportswear, said the overall performance reflected “growth across key brands, and our continued focus on cost management.”

She added that Sequential Brands over the last few months since taking over has “already made significant strides laying the groundwork” for maximizing the potential of all its brands.

“We started to realign our team and make key internal hires, and are working more closely than ever with our licensing and retail partners. We have more to do, but we feel good about our progress so far and the many opportunities we have in the pipeline for the remainder of the year,” said Murray. “While we are very much aware of the headwinds in the retail sector, we are encouraged by the strength of our brands.”