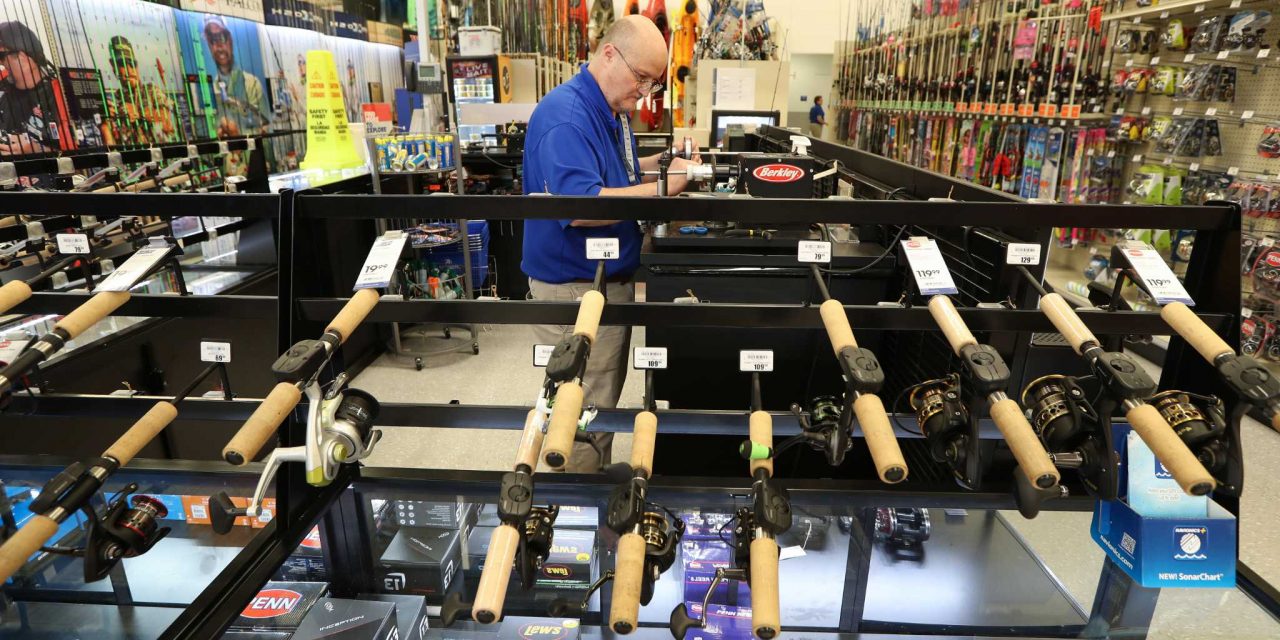 Moody’s Investors Service said Academy Ltd.’s recent open market repurchase of a portion of its term loan at a significant discount is a “distressed exchange” and presents a “limited default” for lenders.

Moody’s affirmed its ratings for Academy, including the Caa1 Corporate Family Rating (CFR), Caa1-PD Probability of Default Rating (PDR) and Caa2 senior secured term loan rating, but appended the PDR with an “/LD” designation (to Caa1-PD/LD) to reflect the limited default event. The “/LD” designation will be removed after three business days. The ratings outlook remains negative.

The rating agency said that during the first quarter of 2019, Academy used cash and revolver borrowings to purchase and subsequently retire $89.1 million of the approximately $1.6 billion principal balance of its term loan through open market transactions. Moody’s believes the repurchase at a significant discount to par value results in a material economic loss to lenders, and therefore, constitutes a distressed exchange under Moody’s definition of default.

The affirmations reflect Moody’s view that despite a modest reduction in total debt, the company’s leverage will remain elevated as weak operating performance persists over the next 12-to-18 months. Moody’s believes the company is likely to continue to repurchase debt at a discount to face value and expects to treat any such transactions over the next several months as a continuation of the current default event.

Academy’s Caa1 CFR reflects the company’s weak operating performance and high leverage, with Moody’s adjusted debt/EBITDA of 6.5 times as of February 2, 2019 (6.4 times pro-forma for the term loan repurchase). The credit profile also reflects the highly competitive nature of the sporting goods sector including growing online competition and the execution risk associated with Academy’s turnaround. In addition, the rating is constrained by Academy’s geographic concentration and long-term lease commitments to large-format stores, which limit its ability to respond to declining bricks-and-mortar traffic.

At the same time, Academy’s good liquidity over the next 12-18 months provides key credit support, supported by ample availability under its $1 billion asset-based revolver, positive free cash flow and lack of near term maturities. The rating is also supported by the company’s scale, solid market position in its regions and the relative stability of its business through recessionary periods due to its value focus and broad assortment.

The negative outlook reflects the risk that Academy’s earnings performance and liquidity including free cash flow and availability under its revolving credit facility could be weaker than expected, potentially increasing the likelihood of default.

The ratings could be downgraded if revenue and earnings decline more than anticipated, or if liquidity deteriorates for any reason, including negative free cash flow generation and increased revolver usage. The ratings could also be downgraded if the probability of default increases, or if Moody’s recovery estimates in the event of default decline.

The ratings could be upgraded if the company exhibits sustained comparable sales and earnings growth while maintaining good liquidity, including solid positive free cash flow. Quantitatively, an upgrade would require debt/EBITDA (Moody’s-adjusted) maintained below 6.0 times and EBIT/interest expense above 1.2 times.

Academy operates 253 stores under the Academy Sports + Outdoors banner, which are primarily located in Texas and the southeastern United States. The company generated approximately $4.8 billion of revenue for the year ended February 2, 2019. Academy has been controlled by an affiliate of Kohlberg Kravis Roberts & Co L.P. since 2011.